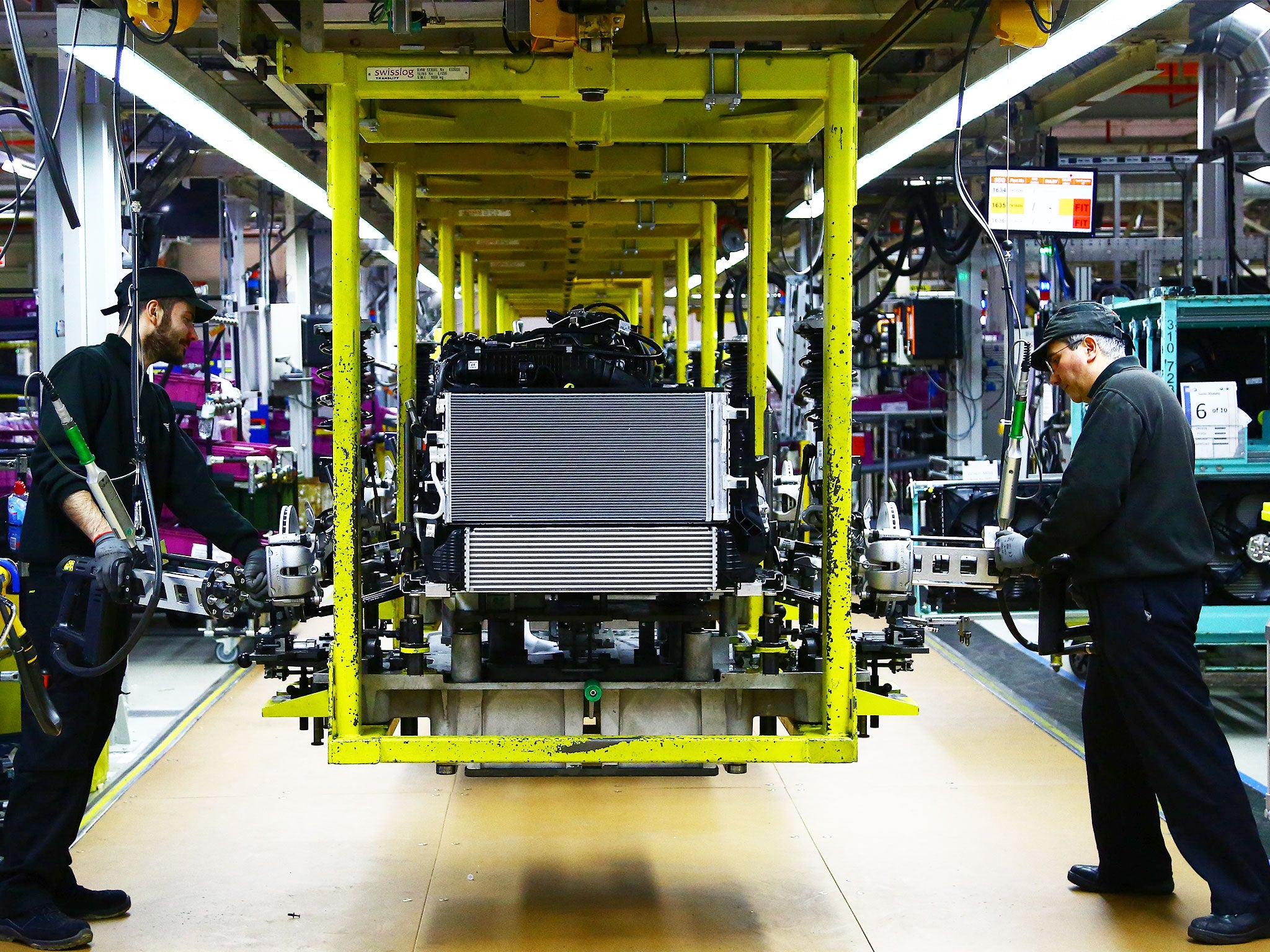 Car manufacturer BMW is set to cut hundreds of jobs at a Mini car factory in Cowley, Oxford.

Four-hundred out of 950 onsite agency personnel will be affected in the move, said BMW. The factory, which employs over 4,000 people, stopped production in March at the start of the coronavirus lockdown, and resumed work in May.

BMW said a “substantial” fall in customer demand has led to the company deciding to reduce the number of shifts at the plant, moving from a three-shift pattern to two shifts in mid-October. It will still operate five days a week.

Staff, who are employed through recruitment agency Gi Group, will be assessed and retained according to criteria such as how long they have been working there, individual skills and disciplinary records. Those affected by the cuts will be informed mid-September.

The company also said it would reduce the number of its core employees, but added this accounted for a “small” amount of roles, with voluntary redundancies and early retirement options considered.

The pandemic has heavily impacted the automotive industry and BMW has had to change its volume forecasts for 2020 accordingly like other manufacturers, said human resources director Bob Shankly.

“We have, therefore, made the difficult decision to adjust our shift patterns at Mini Plant Oxford from October,” he said in a statement.

“This will give us the flexibility we need to adapt our production in the short to medium term, according to developments in global markets.

“Our decision has been made after close discussion with trade union representatives and we are aware that our plans will have an impact on people during an uncertain and worrying time.

“We have sought to protect as many jobs as we can, while also taking the necessary steps to ensure the stability of our business in light of this current period of volatile and unpredictable market conditions.”

In June, nine workers at the Mini factory tested positive for Covid-19. Eight of those affected where from one section of the assembly line and were working on the same shift, whilst another was from a different section.