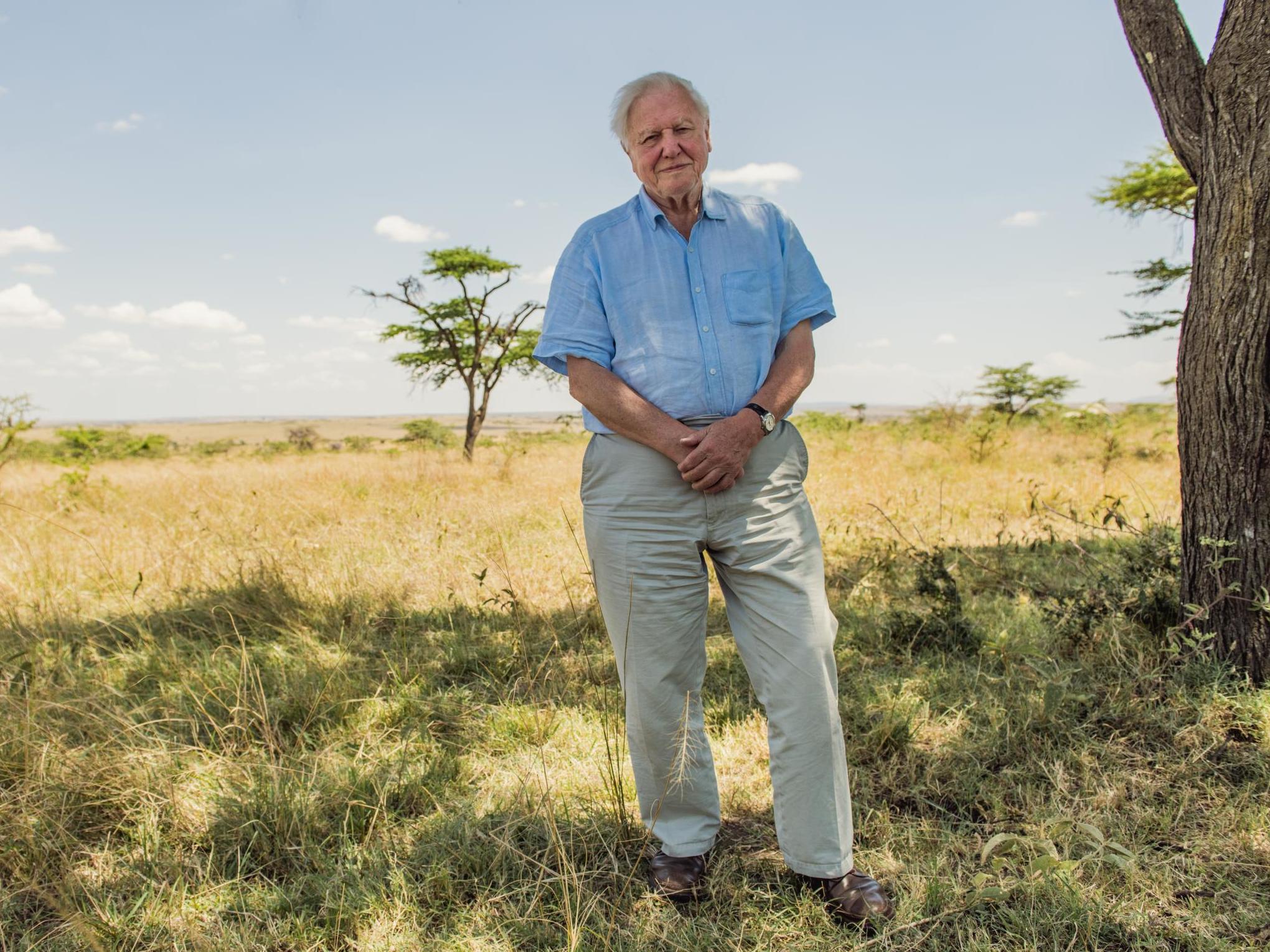 In a new Netflix documentary, A Life On Our Planet, the veteran naturalist says: “We must change our diet. The planet can’t support billions of meat-eaters.

“If we had a mostly plant-based diet we could increase the yield of the land,” the Mirror reported him as saying.

“The wilder and more diverse, the more effective. We must grow palm and soya on deforested lands. Nature is our biggest ally.”

Experts say that using swathes of land to grow feed solely for livestock is wasteful because animals are inefficient converters of calories, and that growing human-edible crops on the land would provide more total food.

Sir David, whose Blue Planet II series prompted widespread efforts to reduce plastic use, also warned that we should make the world wild again to save it.

The growth of animal farming worldwide and rise in demand for meat and dairy are considered key factors in deforestation, which is threatening the extinction of many wild species in the food chain, from insects to elephants and big cats.

“The true tragedy of our time is still unfolding – the loss of biodiversity,” Sir David reportedly says in the film.

“Half of fertile land on Earth is now farmland, 70 per cent of birds are domestic, majority chickens. We are one third of animals on Earth. This is now our planet run by – and for – humans.

“There’s little left for the world. We have completely destroyed it.”

Sir David urges the world to restore biodiversity and rewild the world, which, he says, would be “easier than you think”.

He adds: “Our planet is headed for disaster. We need to learn how to work with nature rather than against it.

“Human beings have overrun the world.”

Referring to the loss of wildlife and growth of meat production, he warns: “We’re replacing the wild with the tame,” but says: “If we act now, we can put it right.”

In 2017, Sir David revealed that he had stopped eating meat, and last year reportedly said: “I haven’t been a doctrinaire vegetarian or vegan, but I no longer have the same appetite for meat. Why? I’m not sure. I think subconsciously maybe it’s because of the state of the planet.”

Peter Stevenson, chief policy adviser of Compassion in World Farming, has reported that: “For every 100 calories fed to animals in the form of human-edible crops, we receive just 17-30 calories in the form of meat and milk.”

A Life On Our Planet will be in cinemas from 28 September before being released globally on Netflix in the autumn.