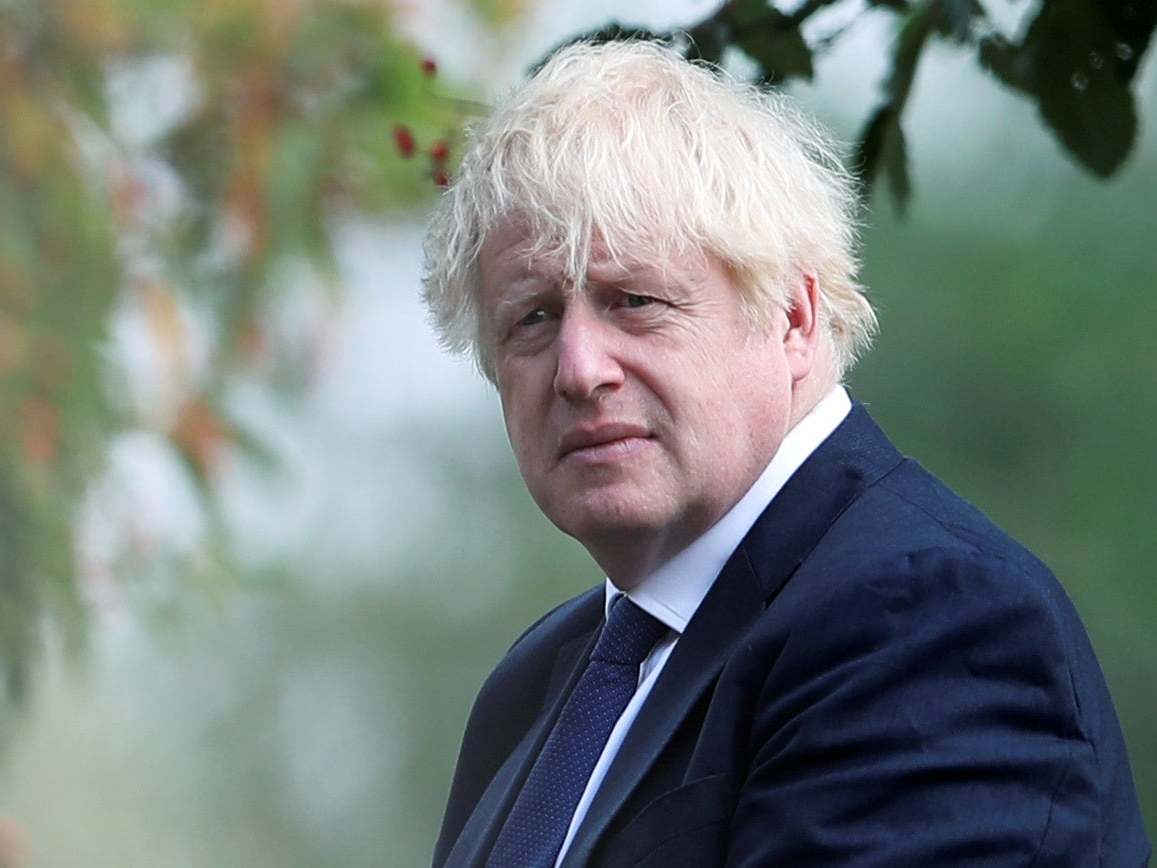 Boris Johnson has called for a “transparent investigation” into the suspected poisoning of Russian opposition leader Alexei Navalny, who remains in a coma in hospital.

Mr Navalny, one of Russian president Vladimir Putin’s fiercest critics, fell ill on a flight back to Moscow from Siberia last week, and was taken to a hospital in Omsk after an emergency landing.

The politician and anti-corruption investigator has since been transferred to a hospital in Germany – where doctors said tests indicated that he was poisoned.

The prime minister tweeted: “The poisoning of Alexey Navalny shocked the world. The UK stands in solidarity with him and his family.”

He added: “We need a full, transparent investigation into what happened. The perpetrators must be held accountable and the UK will join international efforts to ensure justice is done.”

Mr Navalny’s advisors said they suspect someone put a poisonous substance in his tea while he was at an airport cafe. The Kremlin has rejected accusations of involvement in the alleged attack.

The prime minister’s statement on Wednesday follows calls from a host of senior MPs demanding an investigation.

Tom Tugendhat, the Tory chair of the foreign affairs committee, and Chris Bryant, Labour chair of the all-party parliamentary group on Russia, last week wrote to the Russian ambassador asking for a “full and independent investigation led by international investigating officers”.

France’s foreign ministry and German chancellor Angela Merkel have already demanded a probe after doctors discovered “cholinesterase inhibitors” in his system following his transfer to the Charite hospital in Berlin.

Cholinesterase inhibitors act by blocking the breakdown of a key chemical in the body, acetycholine, that transmits signals between nerve cells. Mr Navalny is being treated with the antidote atropine.

Allies of the politician have claimed the Kremlin is behind the illness of its most prominent critic, with some demanding an investigation into whether Mr Putin was involved.

But Kremlin spokesman Dmitry Peskov told reporters on Tuesday: “These accusations absolutely cannot be true and are rather an empty noise. We do not intend to take it seriously.”

The developments follow the poisoning and murder on UK soil of former Russian spy Alexander Litvinenko in 2006, along with the Novichok attack on double agent Sergei Skripal and his daughter in Salisbury two years ago.

British investigations into both incidents concluded that Russian agents were behind the attacks.