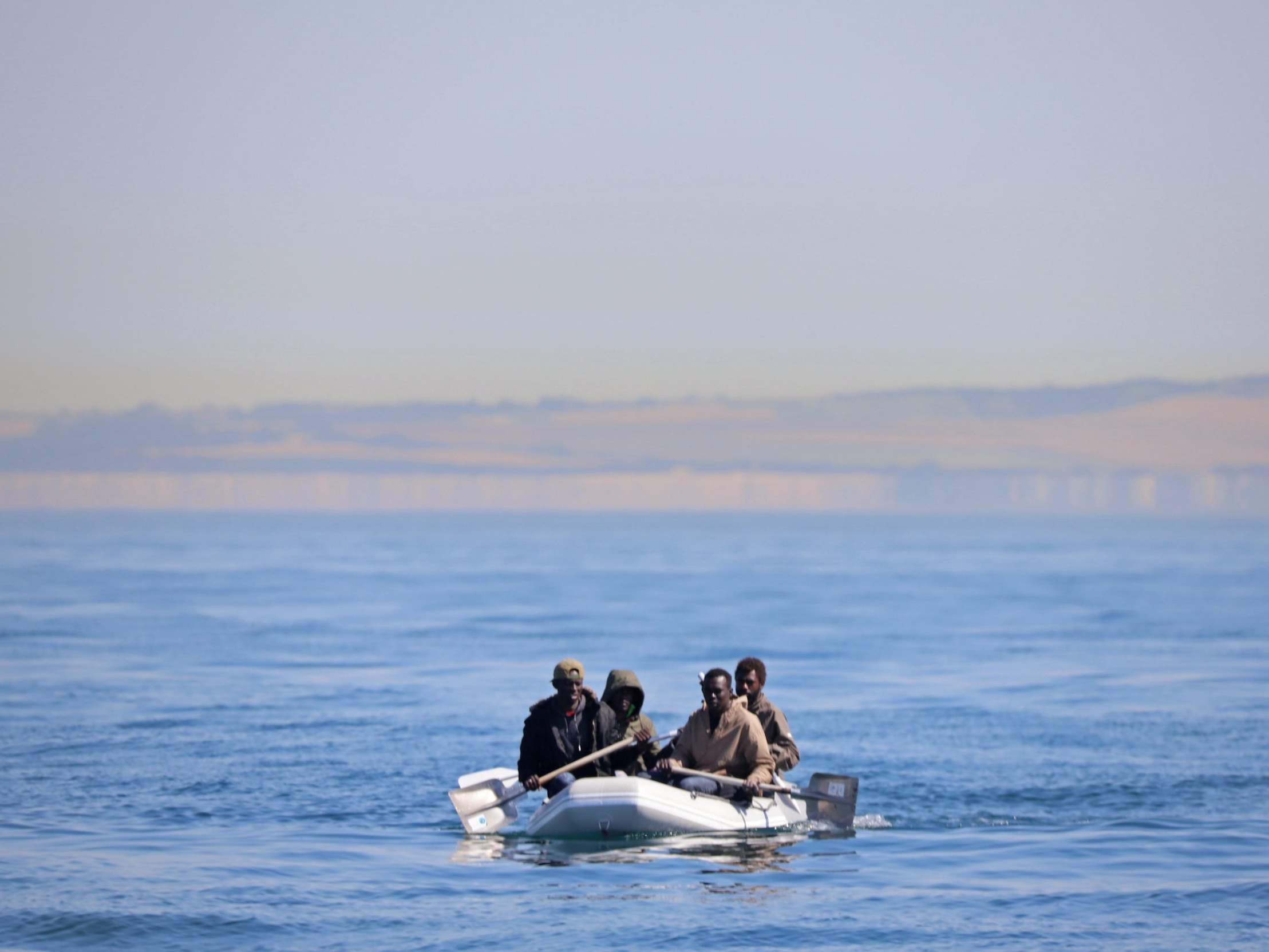 Britain has not taken in any refugees fleeing persecution and war through its resettlement scheme since the pandemic began, figures show – despite restarting deportations and reopening travel routes for the public.

The programme, which is the only safe and legal route to the UK for most refugees, was closed on 12 March because of coronavirus but is still yet to restart almost six months on.

Campaigners claim ministers have prioritised holiday travel over refugees living in peril, while charities warned the rise in dangerous Channel crossings could be linked to the lack of safe routes to the UK. More than 5,000 have completed the perilous journey from northern France so far in 2020.

Stephen Hale, chief executive of Refugee Action, said it was “baffling” that the UK government had arranged travel corridors for summer holidays, but prevented resettlement flights – a “life-line” to many.

He added: “While pausing the programme earlier this year was understandable due to the pandemic, there is no earthly reason why it can’t be restarted now.

“The recent increase in Channel crossings highlights the urgent need for safe and legal routes to accessing protection in the UK. Yet nobody is making a safe or legal journey through refugee resettlement. The government must get the programme up and running as a matter of urgency.”

Labour called on the government to address the issue. Shadow home secretary Nick Thomas-Symonds said: “The UK has rightly made commitments to offer a place of safety to some of the most vulnerable people on earth, such as children fleeing violence in Syria.

“As some travel restrictions have been lifted the government should look at how we can now meet those commitments safely, and show compassion and competence in its approach.”

Official figures published on Thursday show the number of refugees arriving under the UK’s resettlement scheme – which was announced last year and merges three existing resettlement programmes – fell from 894 between January and March to none between April and June.

The Home Office confirmed to The Independent on Thursday that there had still been no arrivals due to the ongoing pandemic – meaning the scheme has been frozen for almost six months.

Between April and September 2019, the UK welcomed 2,732 refugees via the resettlement scheme. In June last year the Home Office announced that the UK would welcome between 5,000 and 6,000 refugees under it in 2020-21.

Government data also shows that the overall number of asylum applications received by the Home Office between April and June 2020 nearly halved compared with the first three months of the year.

Human rights and immigration solicitor, Christopher Desira, questioned whether the coronavirus crisis was being used as an “excuse to pause something the government is not genuinely interested fulfilling”.

He added: “It is baffling. There’s no practical or logistical reason for continuing to pause this especially when the government is fully capable of managing travel for the benefit of the economy.”

Sheroy Zaq, of Duncan Lewis Solicitors, warned that people who had been accepted as refugees by the UK were waiting “in limbo” overseas as a result of the continued pause on the resettlement programme, and that this was “symptomatic of this government’s shameless attitude towards foreign suffering”.

An alternative legal route to the resettlement scheme is family reunion, which has not been officially closed during the pandemic, but is described by charities as a complex process to navigate – and has been made even more difficult during the global crisis.

Naomi Phillips, director of policy and advocacy at the British Red Cross, said: “While Covid-19 won’t have decreased the number of people who have been forced to leave their homes due to war, persecution and violence, it has significantly impacted their ability to apply for asylum.

“Access through other initiatives, like the family reunion process, have also been hit, meaning families can’t be reunited with their loved ones. Nine in every ten family reunion visas issued in the UK go to women and children, and if they’re unable to be reunited in safety they will often be left in incredibly precarious situations.

“It’s vital that, as the world continues to respond to this global health pandemic, steps are taken to ensure that families are able to reunite quickly.”

A Home Office spokesperson said: “We resettle more refugees than any other country in Europe and are in the top five countries worldwide. Since September 2015, we have resettled more than 25,000 vulnerable refugees, with around half being children.

“Due to the unprecedented pandemic, the UK along with many other countries are currently unable to resettle any refugees, but we expect arrivals to resume as soon as conditions allow.”