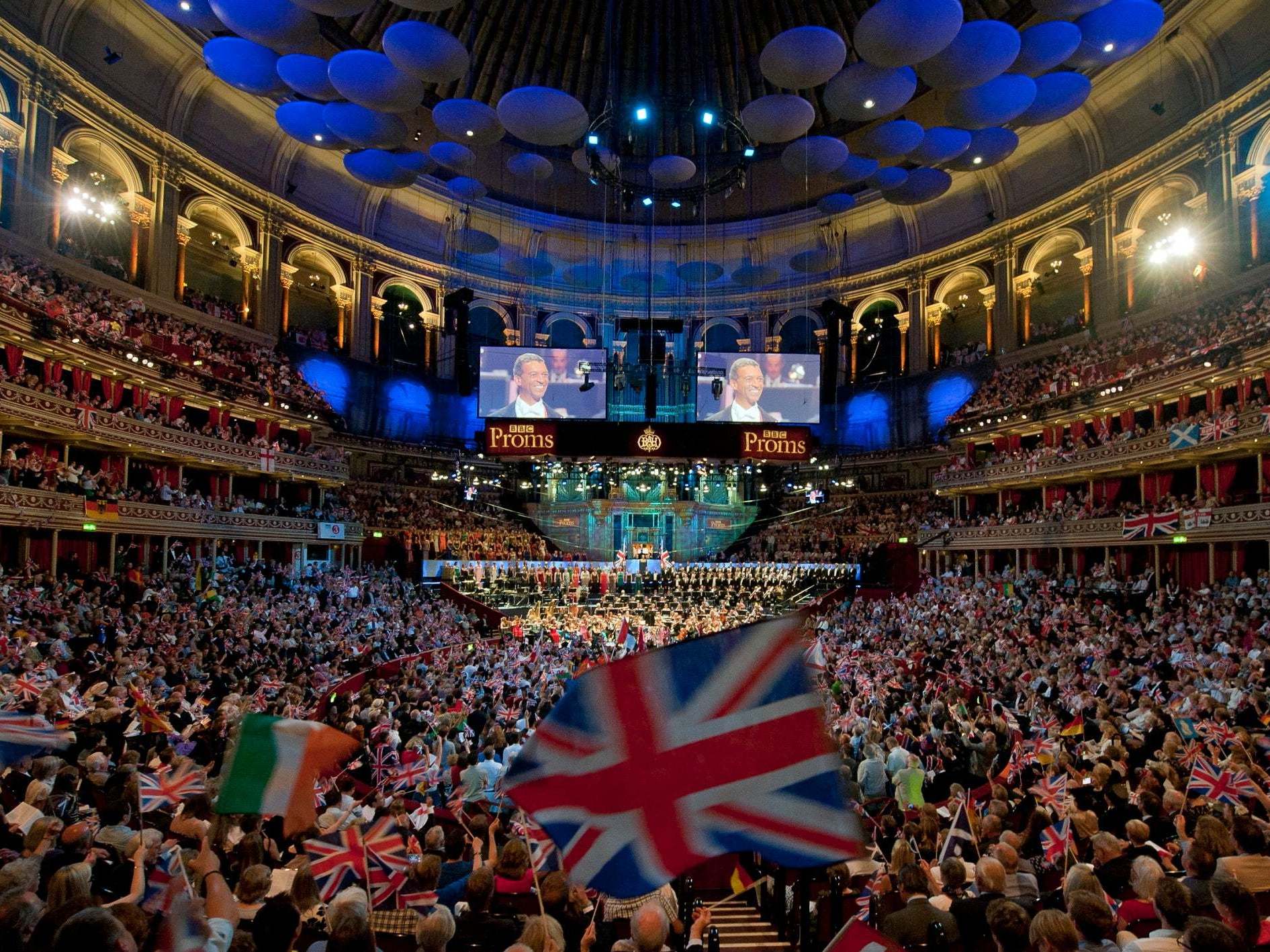 A Labour MP has branded Brexiteers “sh*tbag racist w*****s” in an escalation of the row over whether Rule, Britannia! should be sung on the BBC.

In a late-night social media rant Neil Coyle said he had never known anyone but “sh*tlickers” to like the song, as he posted a video of Brexiteer Nigel Farage singing it.

The Southwark MP went on to claim that “fat old racists” would blame the EU if Brexit went wrong, directing his anger at Tory MP Jacob Rees-Mogg, who had himself weighed in on the issue by stating that “Britons must never be enslaved by political correctness”.

On Tuesday Boris Johnson called for an end to “cringing national embarrassment about our history” after the BBC confirmed that an orchestral version of the nationalistic piece would be played a the Last night of the Proms, a regular series of concerts.

The Independent understands that Mr Coyle has been spoken to by Keir Starmer’s office, which told him to take down the tweets. The tweets were deleted on Wednesday.

A Labour spokesperson previously said that “enjoying patriotic songs” should be no barrier to addressing concerns about Britain’s history of imperialism.

Former Brexit Party MEP Martin Daubney suggested that Mr Coyle had been “drunk-tweeting” and suggested he should spend time thinking “about why the working classes have abandoned you”, referring to the Labour party.

The BBC concert normally features a live audience at its regular venue, the Royal Albert Hall, but will be filmed without one this year due to the coronavirus pandemic.

BBC director general Lord Hall backed the programme’s producers’ decision, stating: “I think they have come to the right conclusion”. The corporation has suggested the song could be sung as normal at next year’s proms.

Polling by YouGov released on Tuesday suggests that 58 per cent of the public believe the song should should be performed.