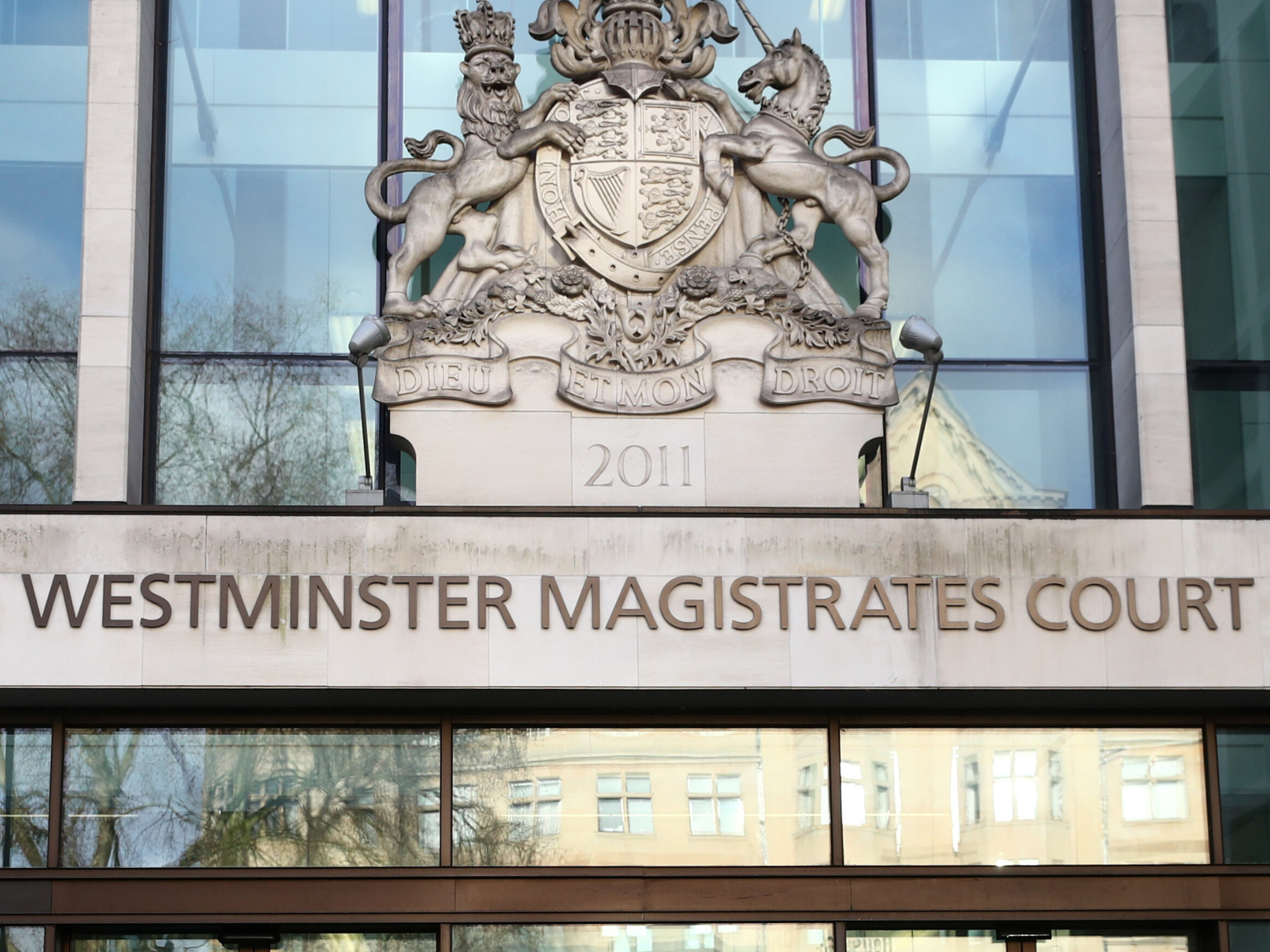 A former soldier has appeared in court charged with terrorism and explosives offences.

Dean Morrice, 33, allegedly had components that could be combined to make an improvised explosive device (IED).

Westminster Magistrates’ Court heard he was previously employed by the British Army.

Mr Morrice, of Paulton in Somerset, is charged with possessing an explosive substance in suspicious circumstances, two counts of transmitting a terrorist publication, and possessing terrorist-related material.

A hearing on Thursday was told he possessed a doctored video of the Christchurch mosque killings, by white supremacist Brenton Tarrant.

He is accused of possessing the explosive substance black powder, as well as the ingredients to make pyrotechnic composition thermite, along with ball bearings, metal pipes and magnesium ribbon.

Mr Morrice indicated pleas of not guilty to the offences relating to terrorist publications and material.

Sajad Chaudhury, the defendant’s lawyer, said he denied the offences and will be pleading not guilty in due course.

Mr Chaudhury told the court Mr Morrice had been in the military for less than a year and had a desk job.

He was arrested by counterterror police on 20 August and searches were carried out at a property in Paulton, near Bath.

The defendant was remanded in custody ahead of a hearing at the Old Bailey on 2 October.