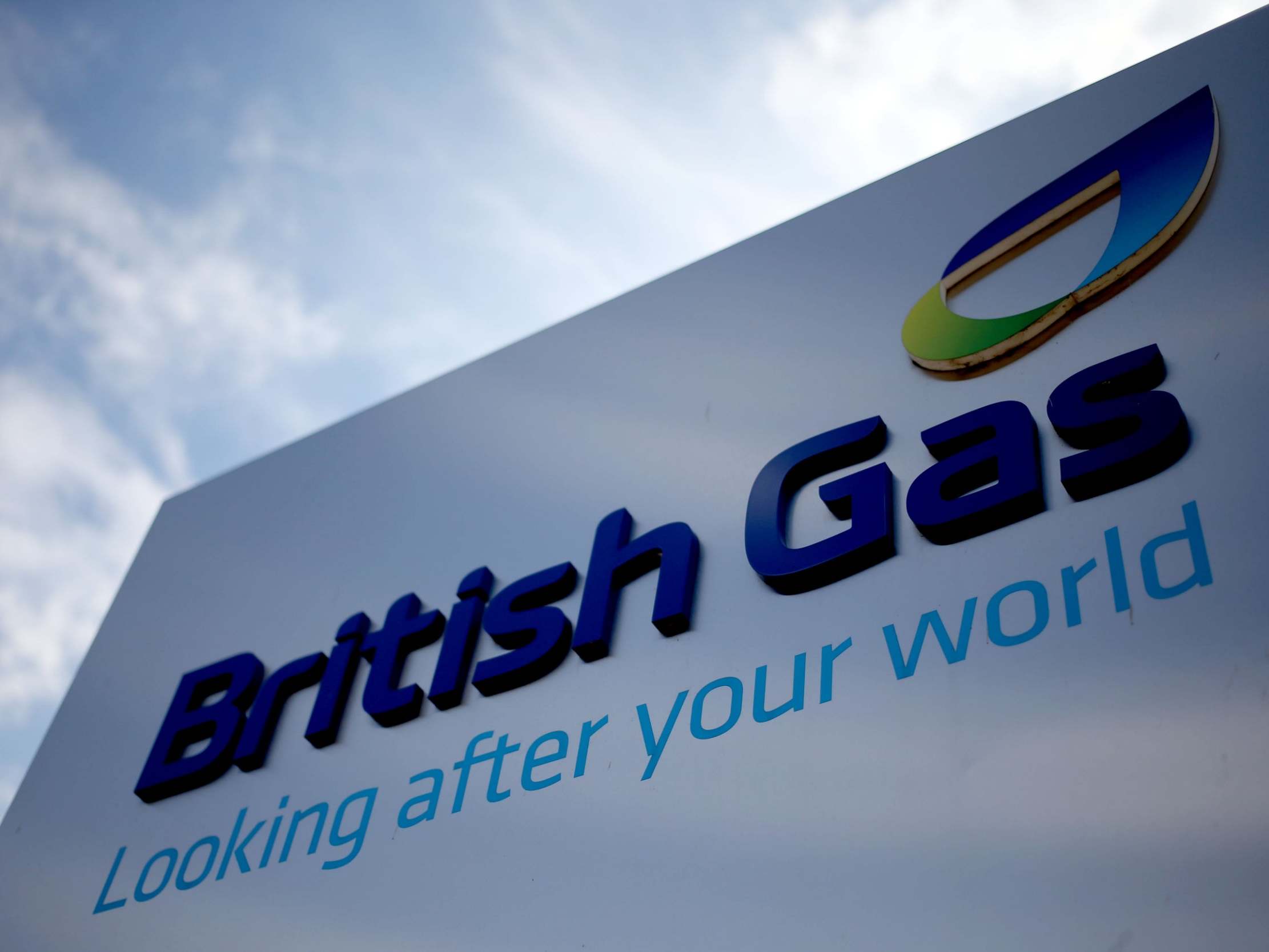 British Gas has paid £1.73 million for leaving thousands of vulnerable customers in difficulty after it failed to inform them they would need to top up their meter cards at a different shop until almost a month after the switch.

Energy regulator Ofgem said the country’s largest energy supplier put customers at risk of being left without energy or making unnecessary trips to shops where they were no longer able to top up when it did not tell them it had switched meter top-ups from PayPoint to Payzone earlier this year.

The British Gas helpline was unmanned on New Year’s Day when the switch happened, which only compounded the confusion for vulnerable customers.

The supplier has agreed to pay £1.48 million to affected customers, and will pay an additional £250,000 into Ofgem’s energy redress fund. Around 270,000 pre-payment customers were not properly informed of the switch, with some letters only arriving in late January, said the regulator.

The letters also failed to tell customers that the minimum top-up had been changed from £1 to £5, said Ofgem. British Gas told most of its customers about the switch in December, which did not give unhappy customers enough time to switch to a new supplier.

“When such a fundamental change is being made, such as where meters can be topped up, energy suppliers need to communicate with their customers in plenty of time,” said Ofgem director of retail Philippa Pickford.

“British Gas should have informed all of their pre-payment customers, many of whom are in vulnerable situations, of the change to how to top up their meters during the winter period.”

Ofgem also pointed out some of the letters to customers did not have a phone number, and only provided Internet links, which could disadvantage people who did not know how to use, or have access to, the Internet.

British Gas apologised to its customers for the blunder, adding that the “transition was not as smooth as it should have been”. The regulator has decided not to take formal enforcement action against the energy supplier following its actions.

“We respect Ofgem’s decision and will be paying an additional £250,000 to the voluntary redress fund. We have already paid £1.48 million in compensation to our pre-payment customers who were negatively impacted by this change,” said the company in a statement.

“We know that some pre-payment customers are vulnerable and we take our responsibilities to them very seriously.

“We ensured that anyone who contacted us had heating and hot water – this included sending an engineer to manually add credit to the meter if the customer was unable to get to their nearest working top-up point.”