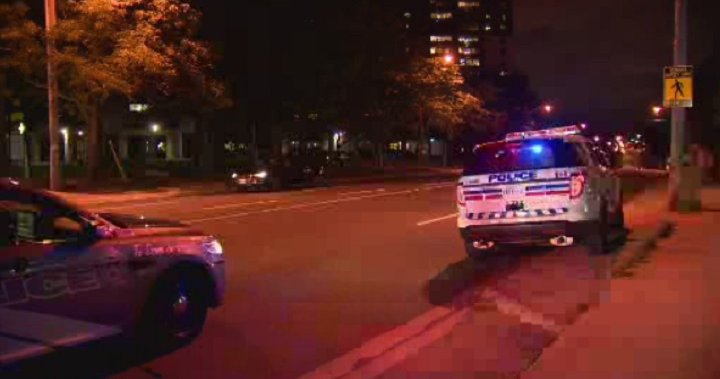 Two people have been seriously injured after shootings in east-end Toronto Thursday night and three people are in custody, officials say.

A white SUV was reportedly seen leaving the area.

Read more: An in-depth look at how Toronto’s paramedics work to save victims of gun violence, trauma

Even though the victims were found within minutes of each other, it wasn’t confirmed if both shootings were indeed connected.

A Toronto Paramedics spokesperson said both individuals were taken to hospital in serious condition.

Toronto police said a “vehicle stop” occurred in connection with one of the shooting calls received, adding guns were recovered. The service said three people were taken into custody.