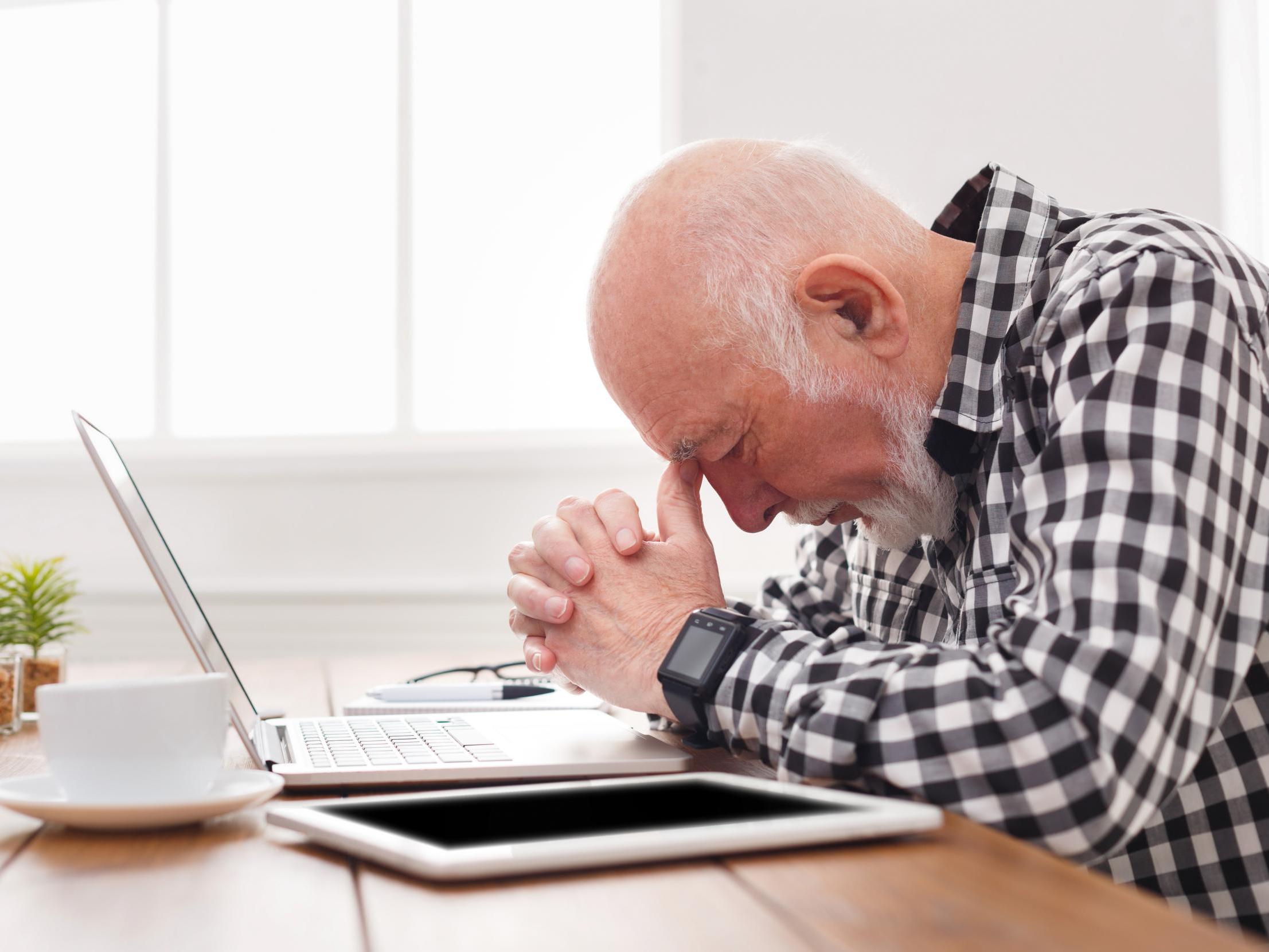 Pensions savers have lost more than £30m to fraud in the last three years, regulators have said.

Losses ranged from under £1,000 to as much as £500,000 as scammers did not discriminate between large and small pension pots, according to the Financial Conduct Authority and the Pensions Regulator.

Regulators warn the true number of victims is likely to be much higher as savers often don’t know exactly how much money they have in their pots and fail to spot the signs of a scam before it’s too late.

The Pensions Regulator said a typical scam involved victims being offered attractive incentives to persuade them to transfer their pension pots, often with ‘time-limited offers’ or deadlines to pressure them into releasing money.

Men in their 50s were said to be targeted most often.

Mark Steward, executive director of enforcement and market oversight at the FCA, urged people to be more vigilant about protecting their lifetime savings.

“Fraudsters will seek out every opportunity to exploit innocent people, no matter how much or how little you have saved,” he said.

“You can check the status of a firm before changing your pension by visiting the FCA register and get advice from an FCA authorised firm before making any changes to your pension.”