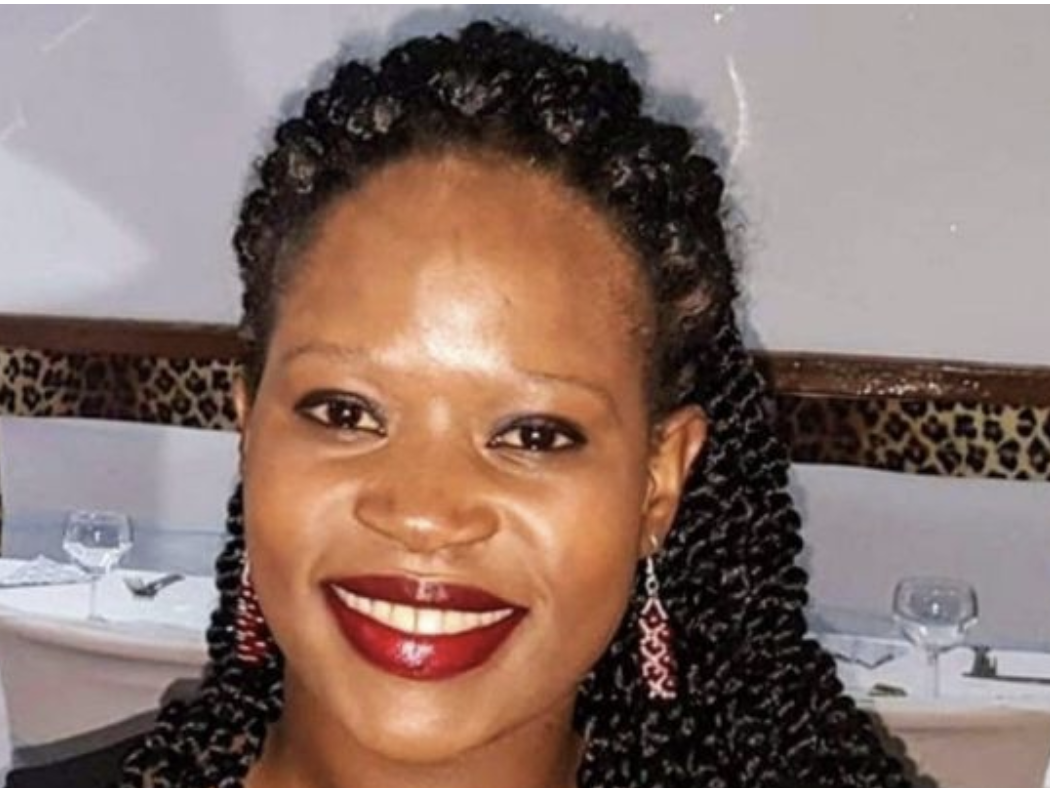 More migrants without access to public funds are at risk of dying unless immigration policies change, charities have warned following the death of a mother who was receiving no financial support due to her immigration status.

Mercy Baguma, a 34-year-old asylum seeker, was found dead in her flat on Saturday morning with her one-year-old son, who is said to have been malnourished, beside her. Police said her “sudden” death was currently being treated as unexplained but not suspicious, and that the case had been referred to the public prosecutor.

The mother-of-one had appealed to a small charity for help 10 days before, asking whether she could apply for any grants to support herself and her young child because she didn’t have any income and wasn’t receiving any state support.

Campaigners warn that her death was an “inevitable consequence” of the government’s immigration policies – which they say has forced voluntary organisations to “subsidise” support that should be provided by the state – and called for a welfare system “based on need, not immigration status”.

The Independent understands that Baguma had lost her job following the expiration of her leave to remain in the UK, and had struggled to obtain financial support due to the no recourse to public funds (NRPF) policy, which prevents thousands of migrants from accessing public funds, causing her to fall into rent arrears and extreme poverty.

It comes as new research reveals there is a dearth of information available to people with NRPF on how they can access alternative support during the Covid-19 pandemic, with more than 40 per cent of local authority websites not containing any information about the policy.

The findings, published this month by the Institute for Community Research and Development (ICRD) at Wolverhampton University, found that among people with NRPF, the most commonly reported impact of the lockdown was not having enough food and being refused support from their local council.

Positive Action In Housing (PAIH) said Baguma had appealed for help on 11 August and that it had responded to her the following day and that her case was treated as “high priority”. She was asked to provide ID in order to proceed with her case, which she did, and then asked to provide her legal paperwork. The charity didn’t hear from her again after that. The last time her friends heard from her is believed to be 18 August.

According to the charity, the 34-year-old and her baby were due to be placed into an asylum property by Home Office contractor Mears on 19 August. A Mears spokesperson didn’t comment on this but said Baguma had not been in Mears accommodation at the time of her death.

Mary Atkinson, families together officer at the Joint Council for the Welfare of Immigrants, said Baguma’s death was an “inevitable consequence of the government’s hostile environment policies”.

She added: “When you bar people from working to support themselves, and make it impossible for them to access help, you force people into destitution and despair. Until the hostile environment is scrapped, people will continue to suffer and to die in the most horrific circumstances.”

Baguma isn’t the first migrant mother with a young child to die after falling into destitution. In 2016, an inquest concluded that Lillian Oluk, an HIV sufferer, and her two-year-old daughter, were suffering from starvation and living in desperate poverty before they were found dead in their one-bedroom flat. Oluk had just received a letter stating that she must leave the UK, the inquest heard.

In another case, a 10-month-old boy died of starvation in 2010 after he and his mother stopped receiving financial support after leaving asylum accommodation. She died two days later from a rare brain infection linked to HIV.

Robina Qureshi, director of PAIH, said Baguma’s death was the consequence of a “huge humanitarian crisis” in Glasgow, which had led to small charities and volunteers “effectively subsiding” the work of the Home Office and its contractors.

She said the charity had seen an almost three-fold increase in the number of crisis funds it distributes to asylum seekers and other migrants in the city – which houses the highest number of dispersed asylum seekers in the UK – during the coronavirus lockdown, with 150 handed out last month.

“We’re operating in an emergency and we’re just waiting for the next emergency. This is not going to be the last. Mercy was one among hundreds,” she said.

“People have no money, no food, no WiFi to communicate with support networks, no way to travel, no support with mental health issues. There will be another tragedy like this.”

Ms Qureshi said the incident was the third in a string of tragedies in Glasgow since May that have been linked to the government’s immigration policies – the first being the death of Syrian asylum seeker Adnan Olbeh in May and the second being an unprovoked attack by Sudanese asylum seeker Badreddin Abadlla Adam at the Park Inn hotel in June.

“Mercy’s death was not brought out by the Home Office or the police. I by chance saw a small appeal online and I started digging. They would’ve been quite happy for that to pass under the radar,” she added.

“It just makes me question, how many other people are there that died who we didn’t know about who were under the asylum estate? How many other stories are being buried?”

Benjamin Morgan, coordinator of the EEA homeless rights project at the Public Interest Law Centre, who co-wrote the NRPF report, said: “People excluded from access to welfare benefits and housing assistance were at high risk of poverty and homelessness before Covid-19.

“The pandemic has exposed the folly of expecting councils to bear the burden of supporting people left destitute by punitive immigration policies. It highlights the urgent need for a welfare system based on need, not immigration status.”

MP Stuart McDonald said that while it would be wrong to speculate on the precise circumstances Baguma found herself in, destitution was a “very deliberate and widely used policy tool of UK immigration enforcement”.

“In short, the Home Office wants to push people into abject poverty and misery in an attempt to force them to leave. People are understandably shocked and angry to learn a government department thinks and behaves like this,” he added.

A Home Office spokesperson said: “This is a tragic situation and our condolences go to Ms Baguma’s family. The Home Office takes the wellbeing of all those in the asylum system extremely seriously, and we will be conducting a full investigation into Ms Baguma’s case.”

A Mears spokesperson said: “Mears is providing accommodation and support to asylum seekers that meets all contractual standards and includes the provision of food and essentials. Mears arranges for health and welfare support for asylum seekers, working with the NHS and local agencies. Mears also seeks to work in partnership with charities, faith groups and NGOs who provide additional support which is very much appreciated by our service users.”