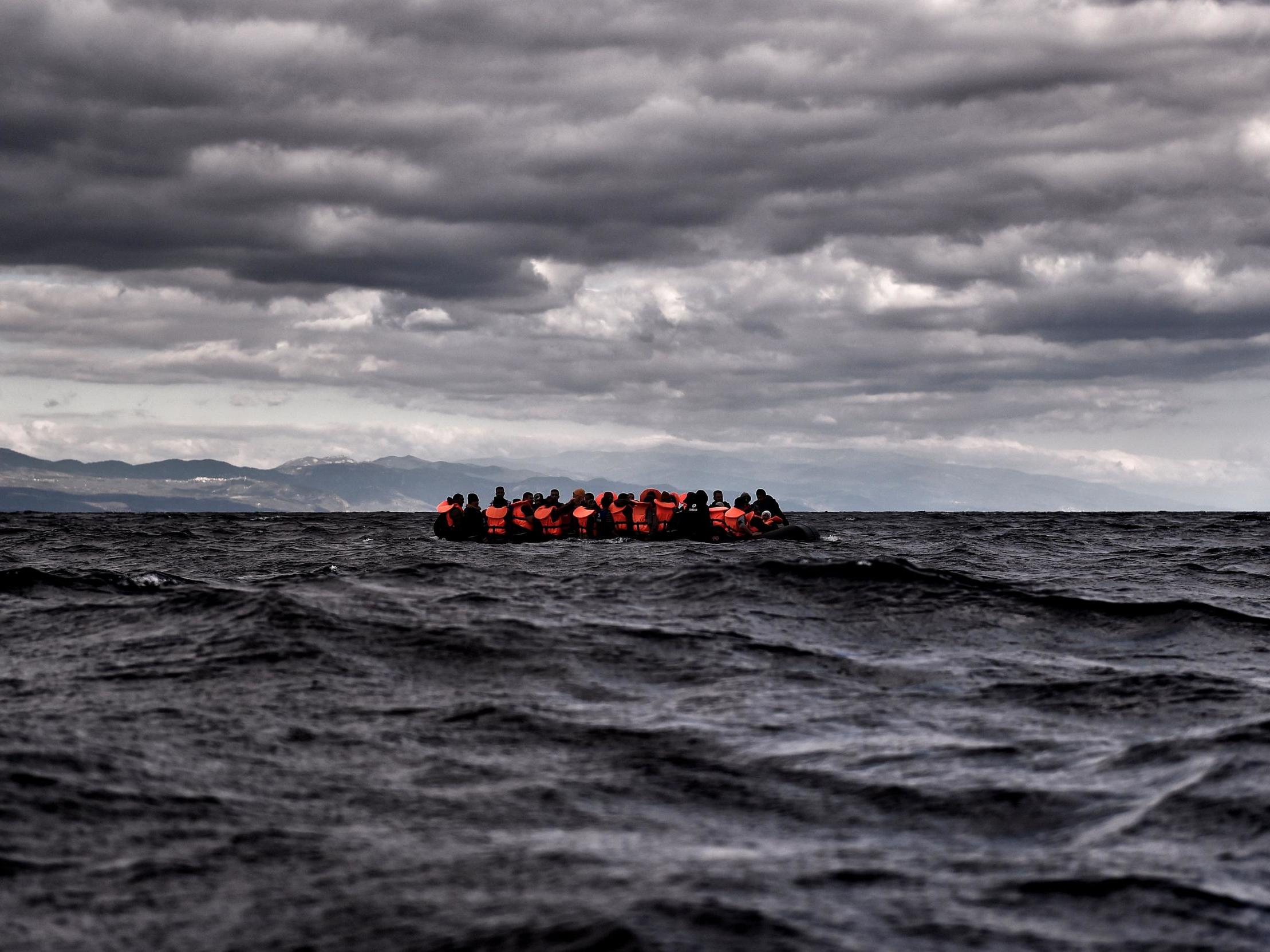 A senior Home Office official has admitted the department was wrong to refer to immigration lawyers providing legal advice to migrants as “activist lawyers” on social media.

A short video posted on the department’s official Twitter page on Wednesday evening stated that current regulations on returning people from the country were “rigid and open to abuse”, and went on to claim that this allowed “activist lawyers to delay and disrupt returns”.

The video faced criticism from legal professionals, who warned that the phrase “undermined the rule of law”.

Matthew Rycroft, permanent secretary at the Home Office, admitted on Thursday that this phrasing “should not have been used” on an official government channel, and would “not be used” again on any Home Office channels.

In an email exchange seen by The Independent, Jonathan Portes, professor of economics and public policy at King’s College London, wrote to Mr Rycroft, saying: “There is no way the statement ‘allowing activist lawyers to delay and disrupt returns’ is consistent with the Government Communication Service guidance.

“It is polemical, and violates the injunctions to be ‘objective and explanatory, not biased or polemical’ and ‘sensitive to tone and guard against perceived attacks on particular interests, organisations or individuals’.”

In response to Mr Portes’ email, Mr Rycroft said: “The general point the video is making is that our efforts to facilitate legitimate and legal returns are often frustrated by individuals and lawyers putting in last minute claims. These claims are very often entirely without merit, but have the effect of timing out a return due to stringent Dublin Regulations.

“However, I agree that the phrase you quote should not have been used on an official government channel. I have made clear to the team that this post should not be used again from Home Office accounts or anywhere else by civil servants.”

Despite Mr Rycroft’s comments, the video remained on the Home Office’s Twitter channel at the time of publication.

It comes after top legal bodies in the UK criticised the Home Office for posting the video. Simon Davis, president of the Law Society for England and Wales, said: “It is vital in a democratic society that each case is judged on merit and it is the role of the justice system to determine the validity of claims. This function is and must remain independent of government, media and public opinion.”

The Home Office also used the term “activist lawyers” earlier this month when, following intervention from lawyers, 19 people who had been due to be flown to France and Germany did not board the plane because it was found that their removal could constitute a breach of their human rights.

The department’s press team told journalists at the time that the current legal framework was “often abused by activist lawyers” to “frustrate” the government’s attempts in this regard to return asylum seekers who have crossed the Channel to mainland Europe. When contacted by The Independent, the Home Office said it had nothing to add beyond Mr Rycroft’s comments.