Man charged with possessing explosives and 'terrorism-related materials' in Sussex 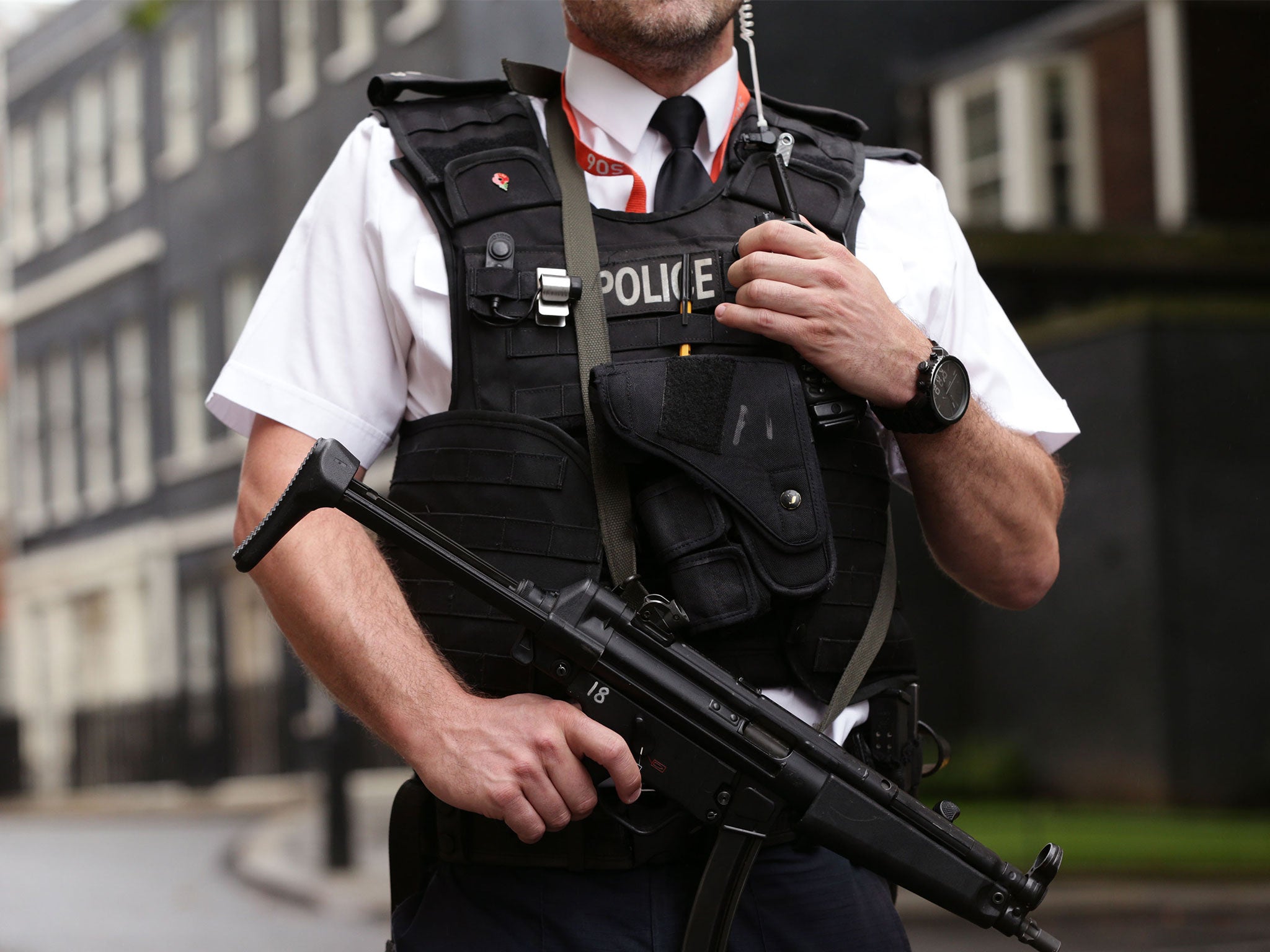 A man from Sussex has been charged with terror and explosives offences.

Scott Porter, 43, was arrested in Burgess Hill on Tuesday in an operation by Counter Terrorism Policing South East.

He has been charged with making or possessing an explosive substance in suspicious circumstances, and three counts of possessing “terrorist-related material”.

Mr Porter, of St Joseph’s Way in Haywards Heath, appeared at Westminster Magistrates’ Court on Thursday and was remanded in custody to appear at the Old Bailey on 2 October.

Ch Supt Jerry Westerman, of Sussex Police, said: “We have worked closely with Counter-Terrorism Police South East to support their operation and through this effective police action we are confident there is no current risk to the local community.”