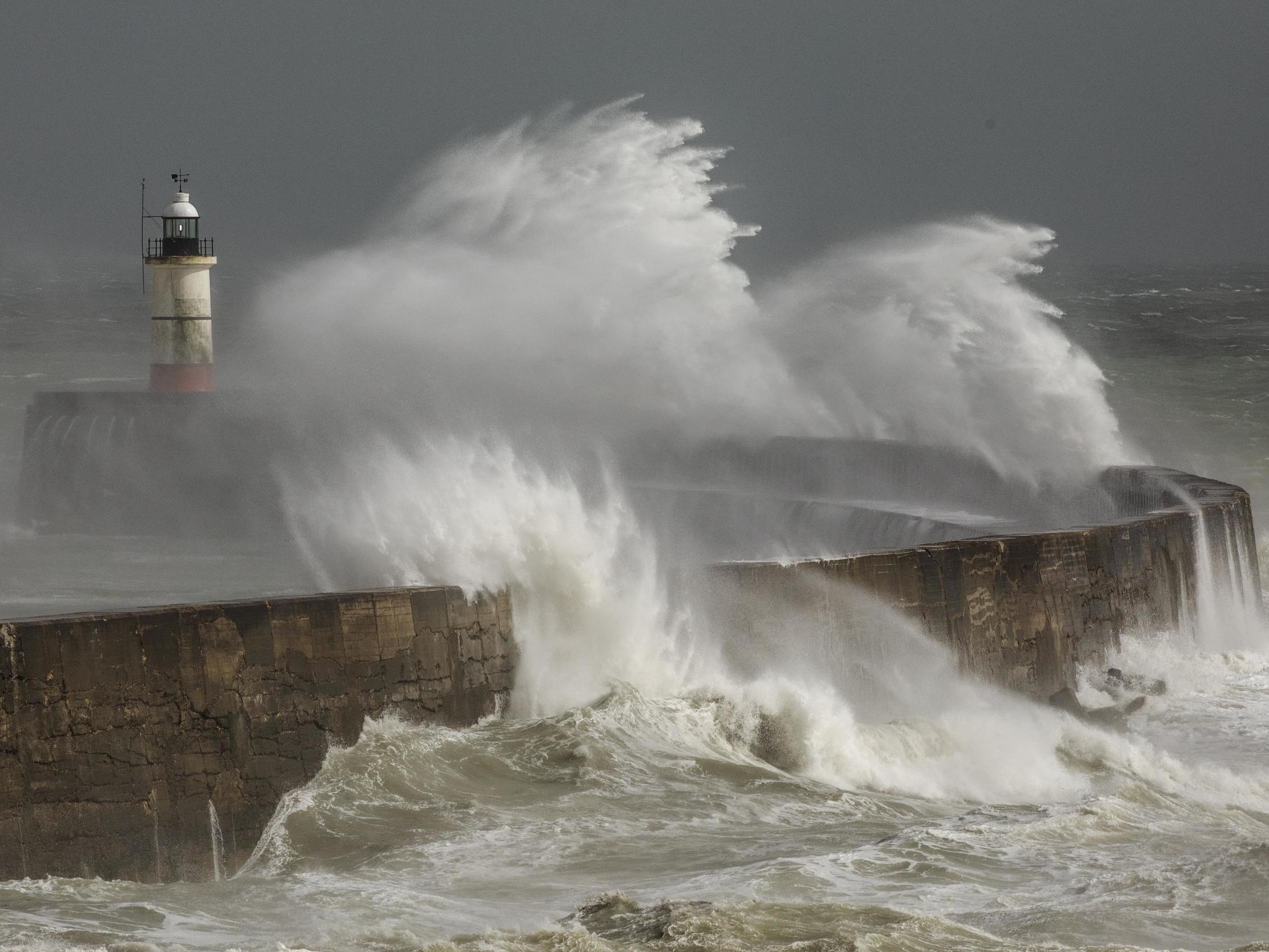 Wind speeds have broken August records in parts of England and Wales as Storm Francis batters the UK with strong gusts and heavy rain.

Homes have been flooded, trees have fallen, rail lines blocked and campers rescued, with forecasters warning of disruption to transport, power cuts and potential flying debris that could lead to “injuries or danger to life”.

The Met Office issued an amber warning for very strong winds across most of Wales and central England between 2pm and 10pm on Tuesday, with gusts of up to 65mph felt inland.

A number of places in England and Wales have seen their highest ever gusts of wind provisionally recorded in August.

The Met Office said gusts of 74mph have been recorded at Lake Vyrnwy in Powys, Wales – the highest August gust in this location since 1994.

Aberdaron in the Welsh county of Gwynedd has recorded gusts of 71mph, the highest since August 1996.

Emergency services have already warned the public to take extra care in the stormy conditions across the UK, particularly along the coast.

South Wales Police said they were involved in two separate water searches from the swollen River Taff on Tuesday.

A woman was also rescued at the River Ely in Leckwith following reports of a person in difficulty, the force said on Twitter.

Meanwhile, fire crews had to rescue holidaymakers from a flooded campsite in the town of St Clears, Carmarthenshire, after river levels rose in the area.

Crews also gave medical treatment to one man and evacuated 30 other people from a flooded caravan site in Wiseman’s Bridge, Narberth, while 12 caravans were also removed from the site.

A number of homes in Wales were also said to have been hit by flooding in Llanelli, Neath, Whitland and Tonyrefail, while some roads across the country were left underwater.

According to the Met Office, gusts of 67mph were recorded at the Isles of Scilly between 8am and 9am on Tuesday morning, while they reached 73mph at the Needles on the Isle of Wight in the same period.

Three Met Office yellow weather warnings of heavy rain or strong winds cover most of the UK on Tuesday, with stormy conditions expected to last until Wednesday morning.

The Met Office has never had two named storms in August since the process started in 2015, but Francis comes on the back of Ellen, which struck last week and caused power outages.