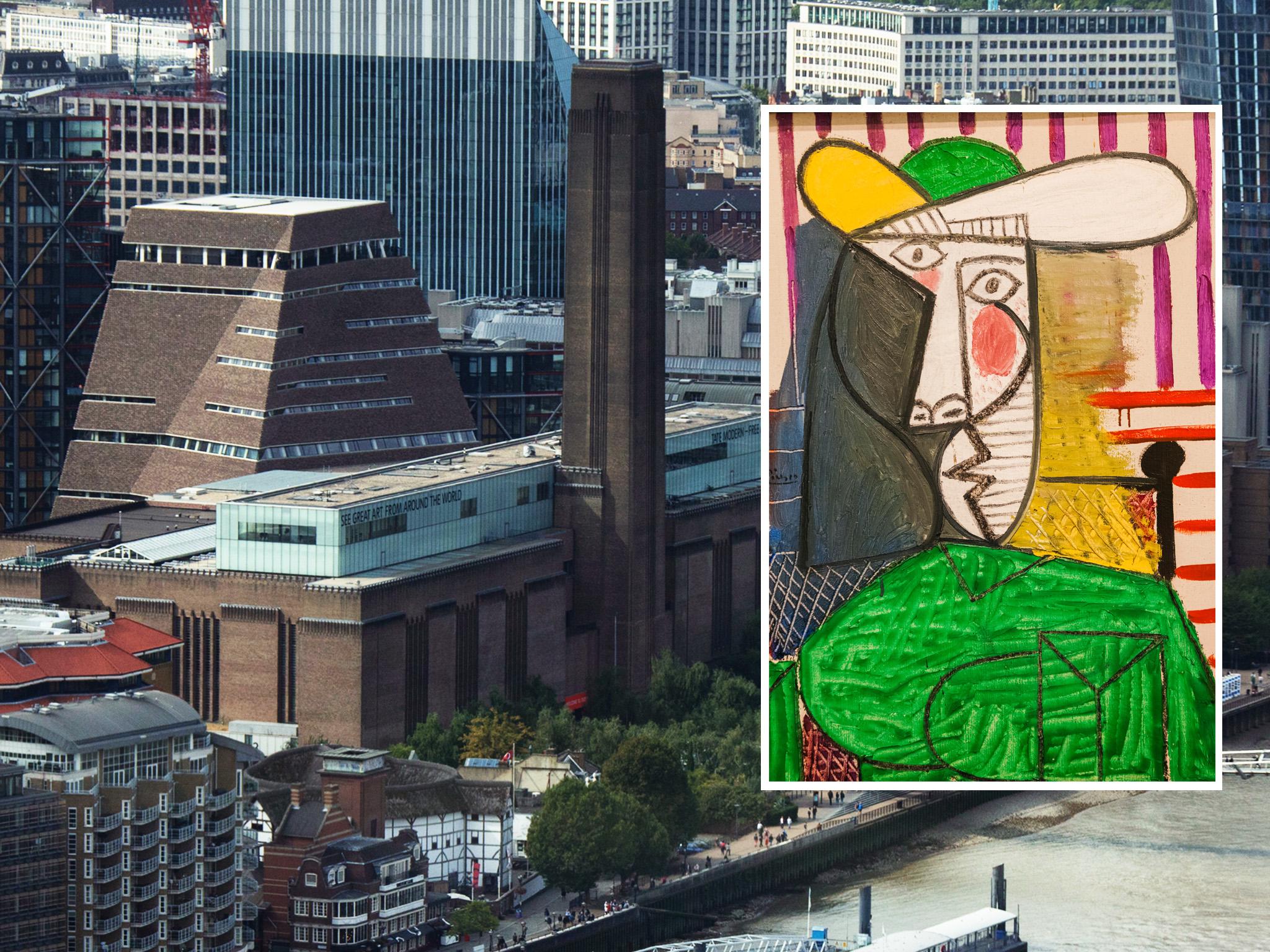 A man who damaged a Picasso painting worth £20m while it was on display at Tate Modern has been jailed for 18 months.

Shakeel Massey damaged the artist’s 1944 painting Bust of a Woman at the London gallery on 28 December last year.

The artwork was painted during the Nazi occupation of France during the Second World War in Picasso’s studio in the centre of Paris, according to the Tate.

It depicts Picasso’s lover and fellow artist and photographer Dora Maar, in a “semi-abstract” style, wearing a green dress.

The painting was said to have been ripped, though the gallery did not give any detail on its condition. It was removed from display and has not returned since the incident.

A spokesperson for the gallery said at the time: “The work of art is with our conservation team for expert assessment.”

The painting was on long term loan to the Tate Modern from a private collection.

Massey, of Clarendon Court in Willesden in northwest London, who admitted one charge of criminal damage following the incident, was jailed at Inner London Crown Court.