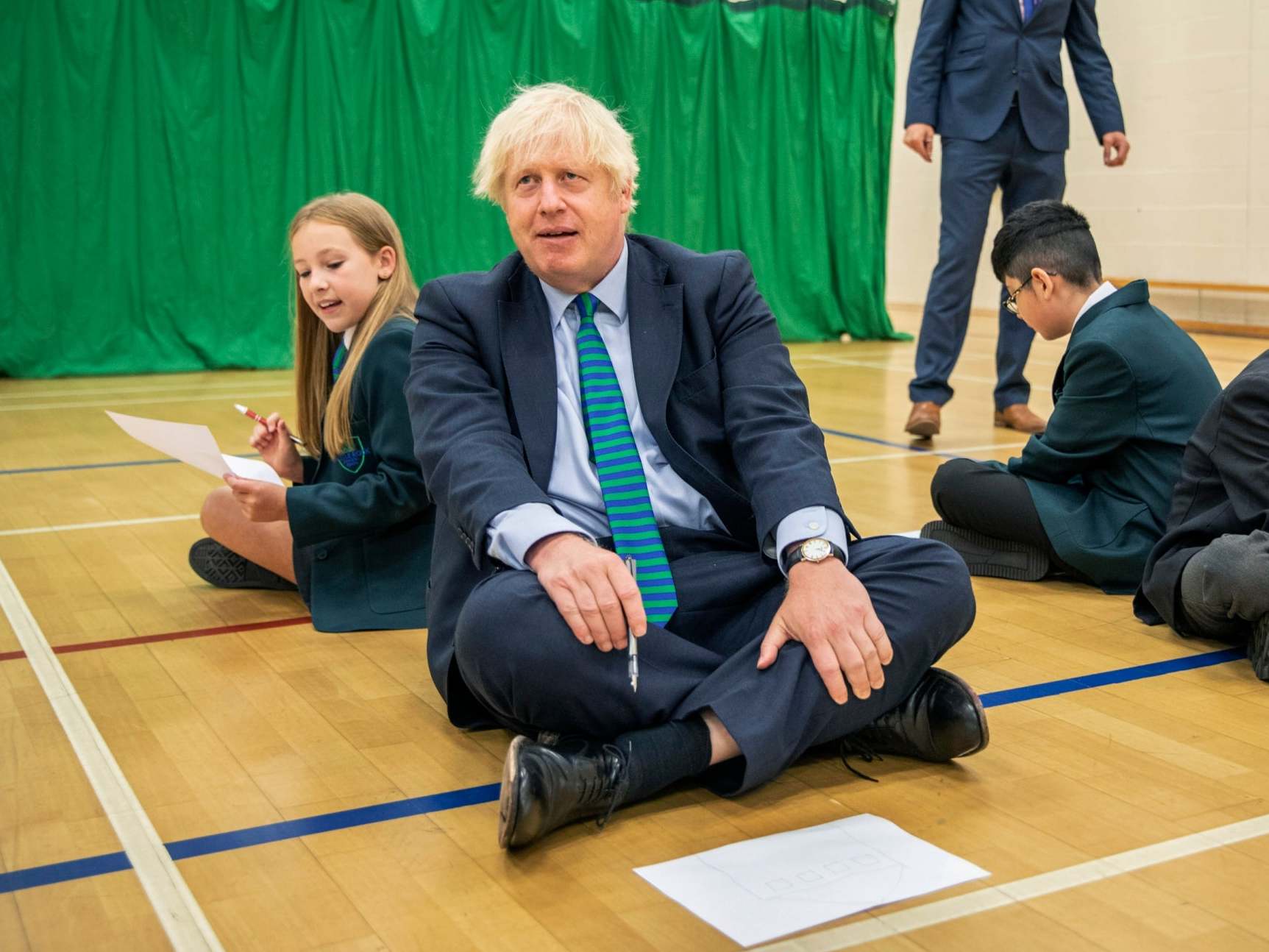 Boris Johnson has described the idea of face masks in classrooms as “nonsensical” hours after his government said they would be required in some school corridors.

As he tries to build public confidence in plans for the full return of pupils next week, the prime minister said children would struggle to learn if their teacher was wearing a face covering.

Government advice is that in parts of England where there are Covid-19 outbreaks, masks should be worn in areas outside the classroom, he said.

But the union Unison said staff who come into close contact with pupils should be allowed to wear masks if they want to.

Unison’s head of education, Jon Richards, said: “School staff who work closely with pupils, and move between classes and bubbles, have particular challenges.

“Schools should recognise these issues and allow those who want to wear coverings to do so. But it’s the government that should be taking the lead on this, not passing the buck to individual schools.”

A leading teaching union has also recommended that all secondary schools ask pupils and staff to wear face coverings in communal spaces.

Paul Whiteman, general secretary of school leaders’ union NAHT, said it would be “prudent” for masks to be used more widely.

“NAHT’s advice is that it would be prudent for secondary schools to ask pupils and staff to wear face coverings in corridor and communal spaces unless there is a compelling reason not to,” he said.

Mr Johnson is facing a furious backlash from his own backbenchers over the eleventh-hour U-turn on masks.

They fear that the move risks sending out the wrong message, that England’s schools are unsafe.

Schools are due to reopen fully next week for the first time in five months.

Plans to reopen before the end of the summer term earlier this year had to be abandoned in what was a humiliating climbdown for ministers.

Tory MP Huw Merriman warned that the U-turn risked being the start of a “slippery slope” to mandating masks in the classroom.

In Scotland, all pupils over the age of 12 have been told they will have to wear masks in corridors, communal areas and school buses from Monday.

The World Health Organisation issued new advice at the end of last week that over-12s should wear face coverings where they cannot socially distance.

However, the government initially rejected any suggestion that masks were needed in schools.

On Monday, Jenny Harries, England’s deputy chief medical officer, described the evidence on masks in schools as “not strong”.

On Tuesday morning, just hours before the U-turn, the business secretary, Alok Sharma, said there were “no plans” to change the guidance.

The climbdown came after pressure from unions, school leaders and opposition parties.