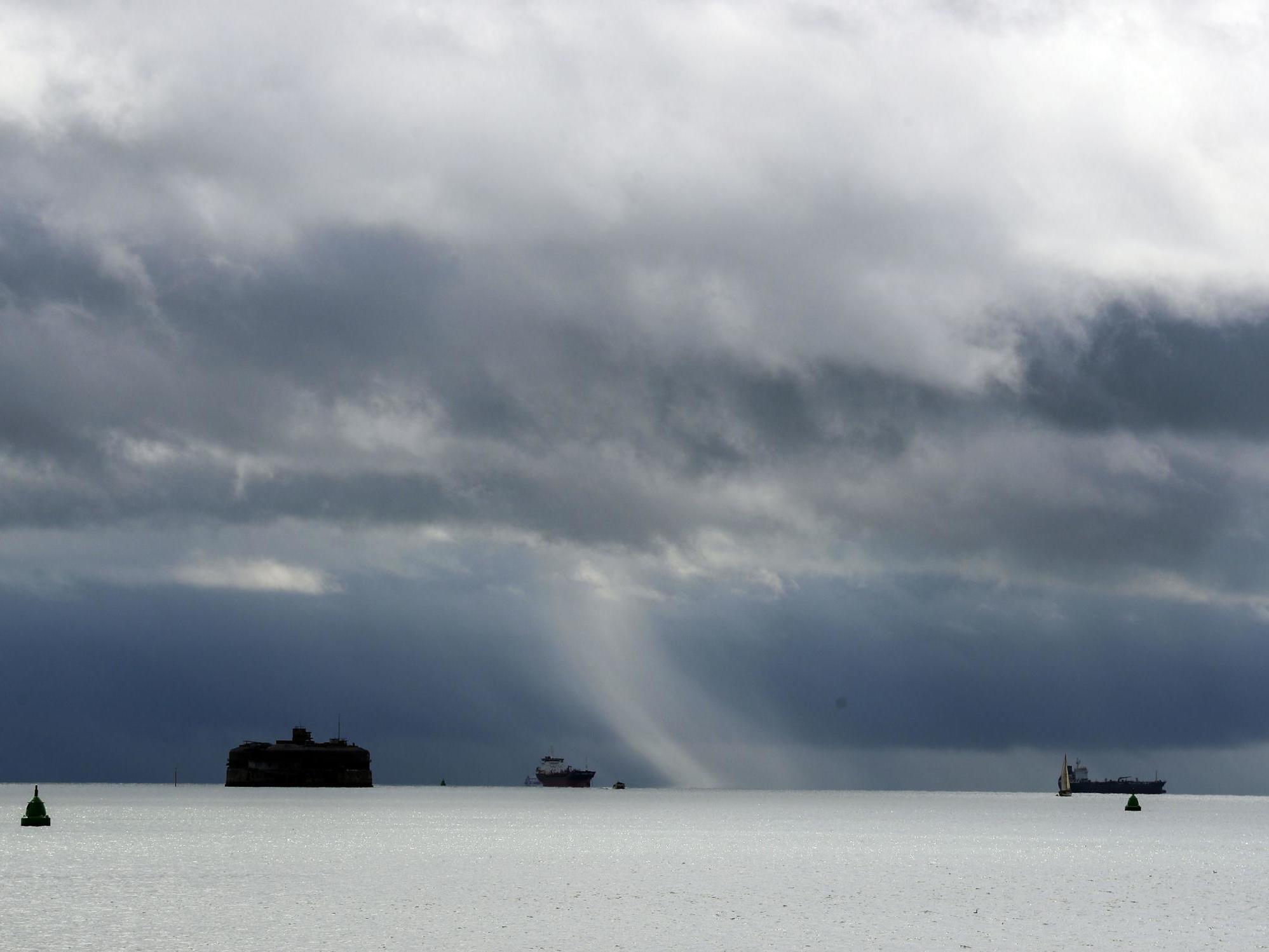 Storm Francis will bring winds of up to 70mph to England and Wales and will unleash up to 90mm of rainfall in Northern Ireland and Scotland on Tuesday, forecasters have said.

As a result of the second named storm to hit the UK this month, the Met Office has issued yellow warnings for wind and rain in some areas.

There is the potential for flooding, with one flood alert in place in Wales and 29 flood warnings across England, Wales and Scotland.

Alex Deakin, a meteorologist at the Met Office, said it will be “wet and windy for large chunks of the UK” throughout the day.

“The rain will be focused across Northern Ireland, southern-central Scotland for most of the day. Some heavy bursts across north and mid Wales and parts of northern England,” he added.

While parts of England and Wales could see between 40 and 80mm of rain, up to 90mm could fall across the hills of Northern Ireland and Scotland.

As well as the heavy rain, Mr Deakin said that it will be “unseasonably windy” for August, with the south of the UK most affected by the gusts, which could reach 60mph inland and 70mph around the coast.

However, these speeds are well below the 87mph gusts recorded at The Needles on the Isle of Wight in August 1996.

The centre of Storm Francis will be over the UK on Tuesday afternoon, before it heads out into the North Sea early on Wednesday.

It is the first time that the Met Office has named two storms in August since it started the process in 2015, as Storm Francis follows Storm Ellen, which struck last week and caused power outages.

New weather fronts will reach the UK on Thursday and Friday bringing more wet weather, after a fine day for many on Wednesday.