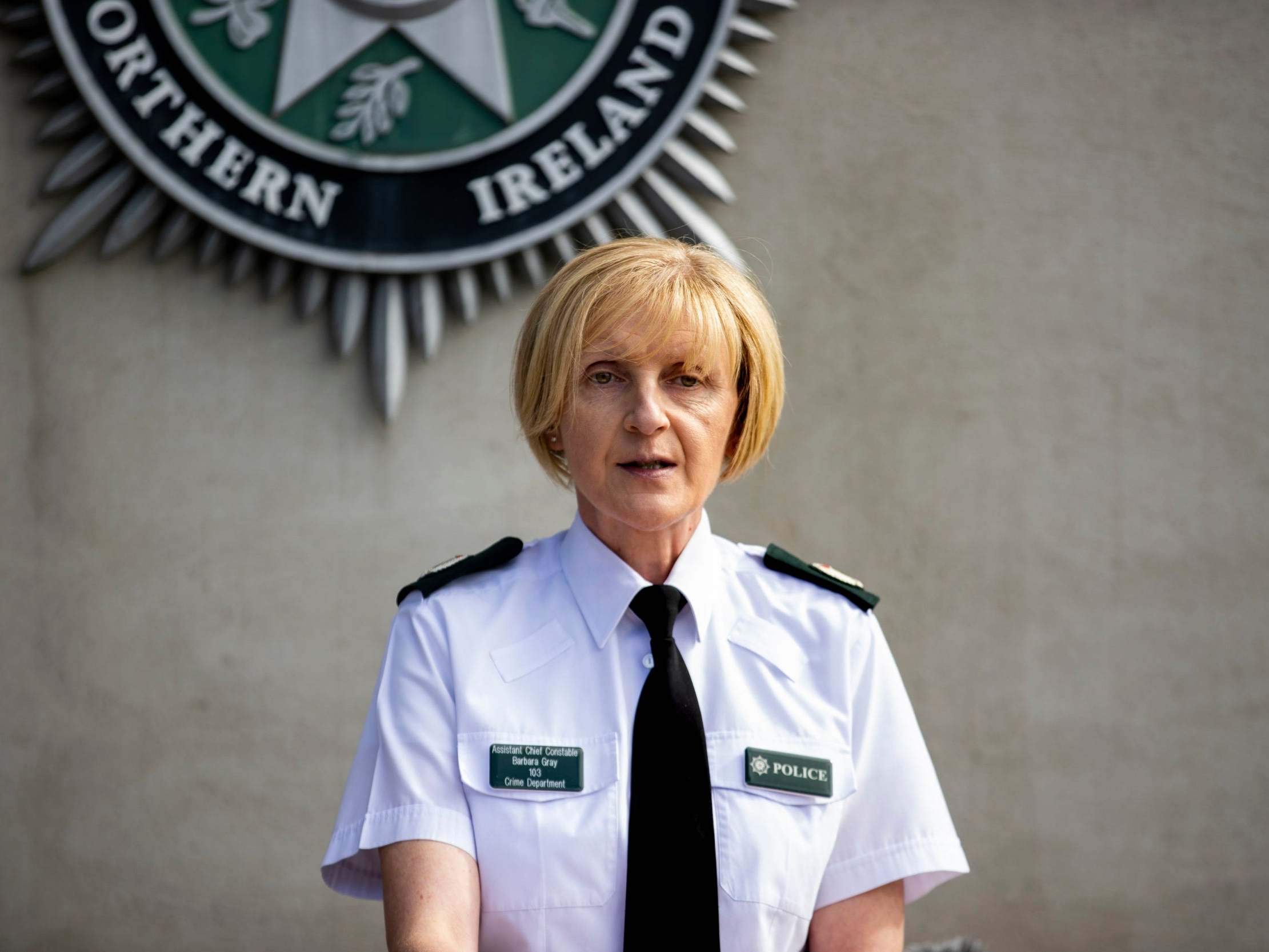 A tenth person has been charged with terrorism offences by police investigating dissident republican group the New IRA.

Eight people have already appeared before Belfast Magistrates’ Court following 10 arrests as part of Operation Arbacia and two more will now be brought before a district judge on Tuesday morning.

The New IRA is believed to be responsible for the shooting death of journalist Lyra McKee while she observed a riot in Londonderry, also known as Derry, in April 2019.

Assistant Chief Constable Barbara Gray, of the Police Service of Northern Ireland (PSNI), said eight men and two women have been arrested under the terrorism act as part of the “significant and carefully planned” operation.

The New IRA is believed to be the largest of the dissident republican groups in Northern Ireland, and has been blamed for a number of attacks on police, including a bomb attack in Wattlebridge, County Fermanagh, in August 2019 and five letter bombs found at locations across Great Britain and the Republic of Ireland in March 2019.

Ms Gray described Operation Arbacia as a “longer term” co-ordinated probe into “every aspect of the activities of the New IRA in its entirety” involving partners including MI5.

She added: “Previous investigations have shown time and time again that we have seen the New IRA does not care who it hurts or what it destroys.

“They do not care about the communities they come from; they care for no one. They are reckless, they are manipulative and they exploit.

“It is really disappointing that decades on from the Good Friday Agreement there are still groups who are using and hiding bombs and bullets in residential areas and putting their own agendas above the rights of the community who want to live and thrive in peace.”