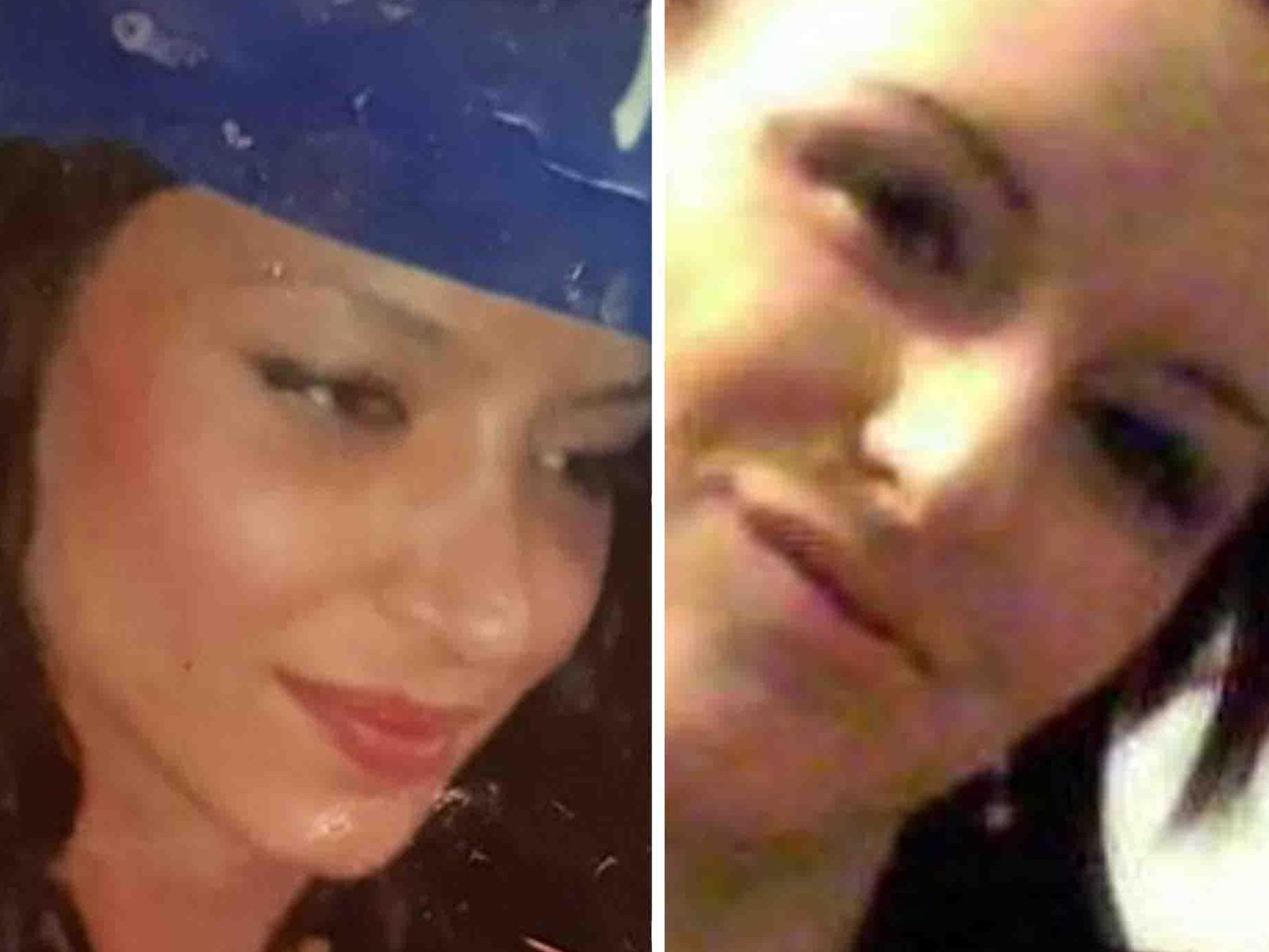 A man accused of murder has told a court he did not alert police about a dead body in his flat as he “was not comfortable” doing this.

Zahid Younis, a registered sex offender, said he was “panicking” at the time, a jury has heard.

Cross-examining at London’s Southwark Crown Court, prosecutor Duncan Penny QC said: “On the day you came home and found a dead woman on your couch, oddly enough on that day you chose not to contact the police.

“On the day that Henriett was found dead, you did not choose to contact the police.”

Younis replied: “I did not. I was panicking because there was a dead body in my house.”

He added: “I have a criminal conviction and a criminal past. I was not comfortable with calling the police and telling them I had a dead body in my house.”

Ms Szucs had been last seen in August 2016 and Ms Mustafa in May 2018 before their bodies were discovered in a padlocked freezer at Younis’ flat on Vandome Close on 27 April 2019, when officers went to the property after Younis was reported missing.

The 36-year-old is on trial for two counts of murder.

Prosecutor Mr Penny said that both victims were dead and in the freezer from around mid-May 2018.

Younis said he was not living full-time at the flat at that point but was “going back and forth” and was spending “a few hours” there as he used the place to wash his clothes and check his mail.

He said he did not know Ms Mustafa, despite the prosecution stating his telephone number had been saved on her mobile under the name of Boxer.

Younis said: “I have seen her about but I did not know her.”

The 36-year-old claims that two men brought Ms Mustafa’s dead body, along with her property including her bag and telephone, to his home in a wheeled bin and ordered that she be put into the freezer.

Mr Penny told Younis: “Of all the freezers in east London – it had to be yours, Mr Younis.”

The defence says Younis felt he had no choice about agreeing to have the second body put in his freezer.

One of the men had threatened to tell about the dead woman who was already there if he refused, the court heard.

It is then said that Ms Szucs was left to decompose for a week because the men could not get the two bodies to fit into the freezer.

The court has heard Younis has several previous convictions for assaulting partners.

One of these convictions included for assaulting a girl he had married when she was 14-years-old in an Islamic ceremony at a Walthamstow mosque in 2004.

He was later sent to jail for two and a half years for assaulting the girl and for unlawful sexual activity with a child, and also placed on the sex offenders’ register.

The hearing was adjourned until 10.30am on Tuesday.