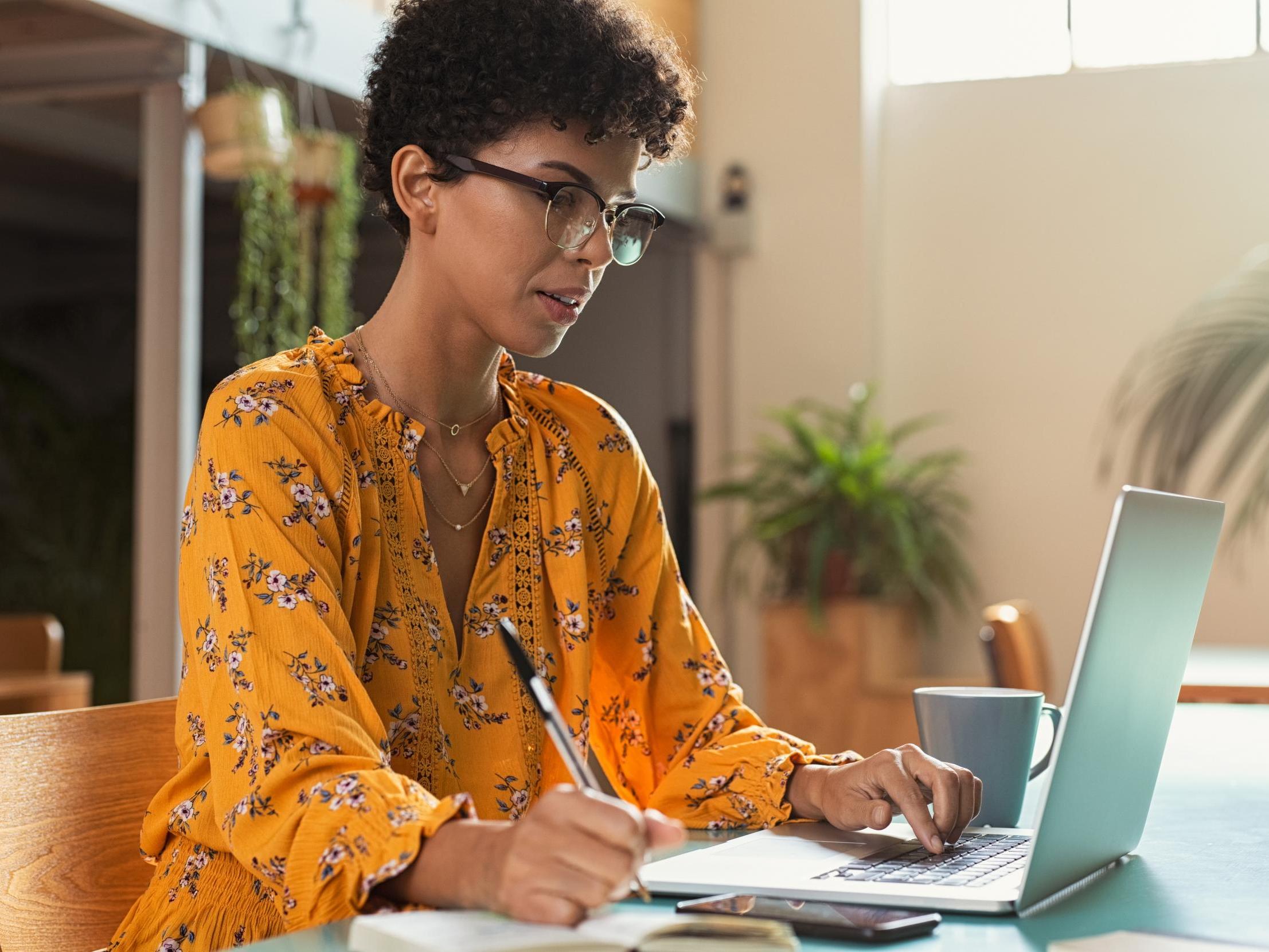 In the three months after the coronavirus pandemic hit the UK, around 6 per cent of the working population changed occupations, new figures reveal.

The Office for National Statistics (ONS) said 6.1 per cent of workers switched to a new occupation in the period from April to June, against the previous quarter.

Most of the switches were due to industries changing after the pandemic made its impact felt, as large parts of the economy shut down temporarily.

The ONS said in its report that the “limited” rise in occupational changes is “likely to reflect the effect of the government’s job retention schemes”.

“As the picture continues to develop, it will be possible to further understand how occupational movements have affected the labour market.”

The new figures revealed that 52.5 per cent of workers who changed occupations also went into completely different sectors from their main industry.

Associate professional and technical roles, including many scientific, teaching and administrative jobs, saw the biggest increase, with 21.2 per cent of people who changed occupations moving into this area.