Boris Johnson's 'oven-ready' Brexit deal has gone off, and it's the oven's fault 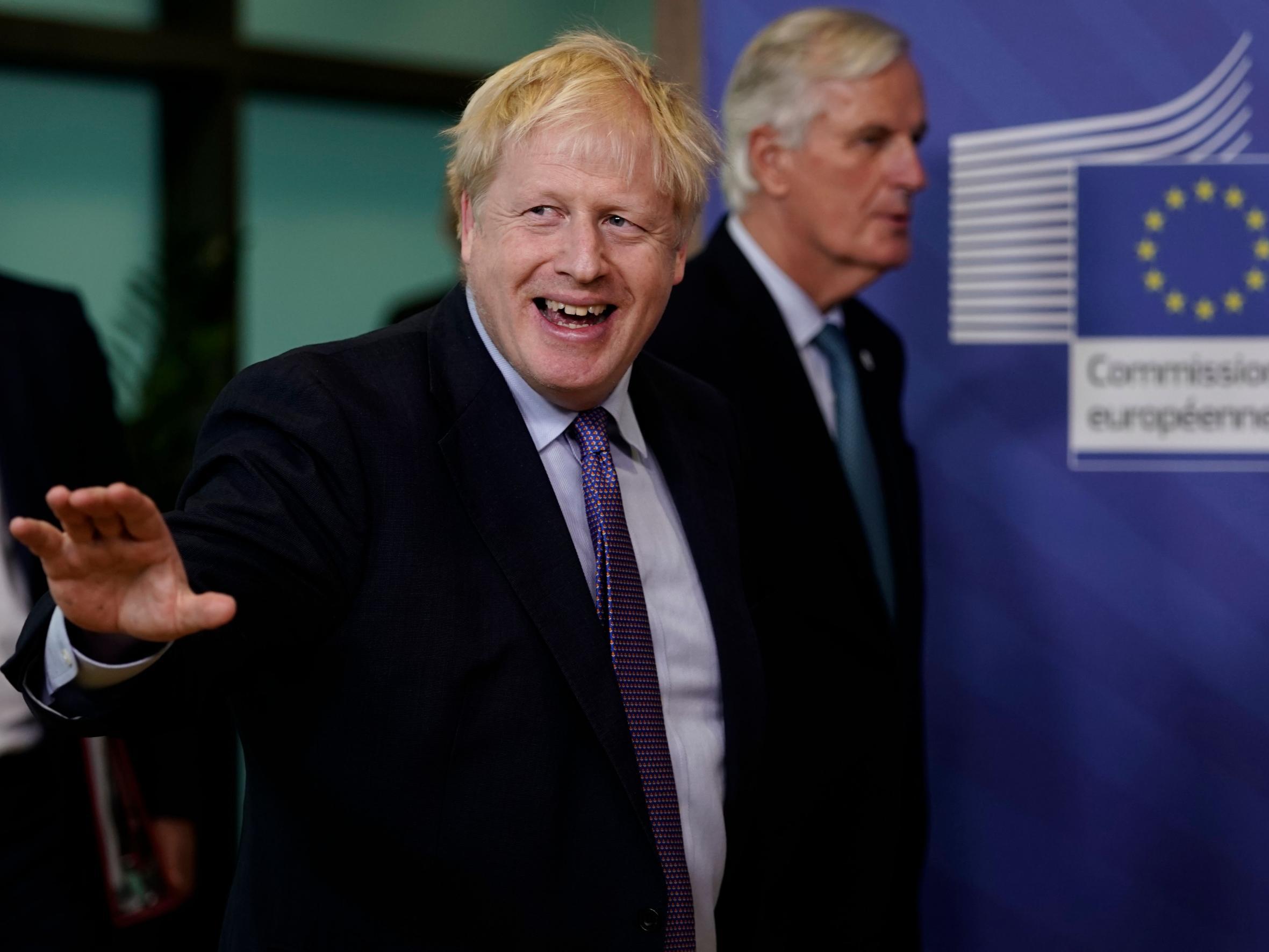 No progress, then, in the latest round of Brexit talks, with both sides blaming the other.

Would you really want it any other way? How quaint to think that, once upon a time, this kind of thing used to be maddening. Now it serves as a comforting reminder of times past.

Absolutely zero advancement in the Brexit talks is the only constant in our lives. Once upon a time, Britain’s Trident submarine commanders were instructed to listen out for the BBC World Service, and if it could not be picked up, it was reasonable to assume the country no longer existed, and it would be up to them to retaliate.

Today, complete Brexit paralysis is the most reliable certainty out there, to the extent that should any meaningful breakthrough actually occur, it could accidentally trigger a nuclear war.

We know where we are with Brexit, which has already become a kind of I Love the 2016s late-night Channel 5 nostalgia fest, in which the last 19 remaining members of Goldie Lookin Chain sit in front of a green screen background spitting scripted lols about the “Breaking Point” poster.

The never-ending Brexit s**tshow is all so reassuringly familiar, even though the curtain still hasn’t actually gone up.

Back when we chose to shoot ourselves in the foot, shooting oneself in the foot was considered a stupid thing to do. Now, it’s barely worth even worrying about. From the range of available options these days, you’d probably take it.

Michel Barnier gave a press conference saying he was “disappointed and surprised” by the lack of progress, as he has done almost every month since he was appointed the European Union’s chief Brexit negotiator, shortly after the 1815 Congress of Vienna, when he was just 28 years old.

His UK counterpart, David Frost, doesn’t give press conferences. Instead, he issues statements, then holds anonymous conference calls with journalists on which the things he says cannot be attributed to him. This is the Johnson-Cummings method: blatant untruths can be namelessly inserted into the general information ecosystem, for which no one can ever actually be held accountable, because no one ever actually said them.