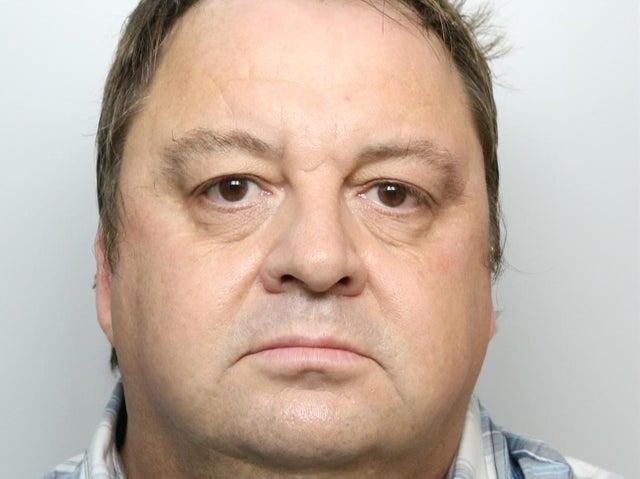 A city councillor who believed he was arranging to meet up with a three-year-old girl for sexual abuse has been jailed after being caught in a police sting.

Paedophile Alex Kear sent a series of messages to a woman he believed was the toddler’s mother – including one in which he told her he had “waited years” to abuse a young child.

But the 50-year-old, who was an independent member on Wakefield Council, was in fact talking to an undercover police officer.

He was jailed for four years and labelled a “degenerate” by a judge at Leeds Crown Court on Friday after previously admitting arranging the commission of a child sexual offence and of inciting the sexual exploitation of a youngster under 13.

Jonathan Sharp, prosecuting, said Kear had sent a picture of his genitals to the undercover officer along with graphic and detailed messages about his fantasies.

“The older I get the younger I seem to like,” he wrote in one. “Twenty years ago I would never had thought about a baby but now…”

The councillor met once with the her to discuss an arrangement and had arranged to meet again in August last year – before police moved in and arrested him.

The father-of-one initially lied to police, saying he was in fact himself a paedophile hunter before later admitting the offences in court.

Michael Collins, defending, said Kear welcomed his arrest as he needed help with long-standing issues, including an addiction to pornography.

He said Kear, of Stansfield Drive, Castleford, was suffering from a mixed anxiety and depressive disorder.

Sentencing Judge Simon Phillips QC told him: “I have no doubt that if that three-year-old girl had existed you would have intended to carry out your degenerate predatory plans against her.

“This is a deep-seated degeneracy on your behalf, as illustrated by the communications you have made that you have been interested in little girls for as long as you can remember and that you have waited years for something like this to happen.”

Kear, who had refused to quit his seat on Wakefield Council, has now been disqualified and will be replaced in a by-election.

Officials at the West Yorkshire authority have previously said they were frustrated he could not be removed immediately after his guilty plea because the law states councillors can only be disqualified after being jailed for three months or more.