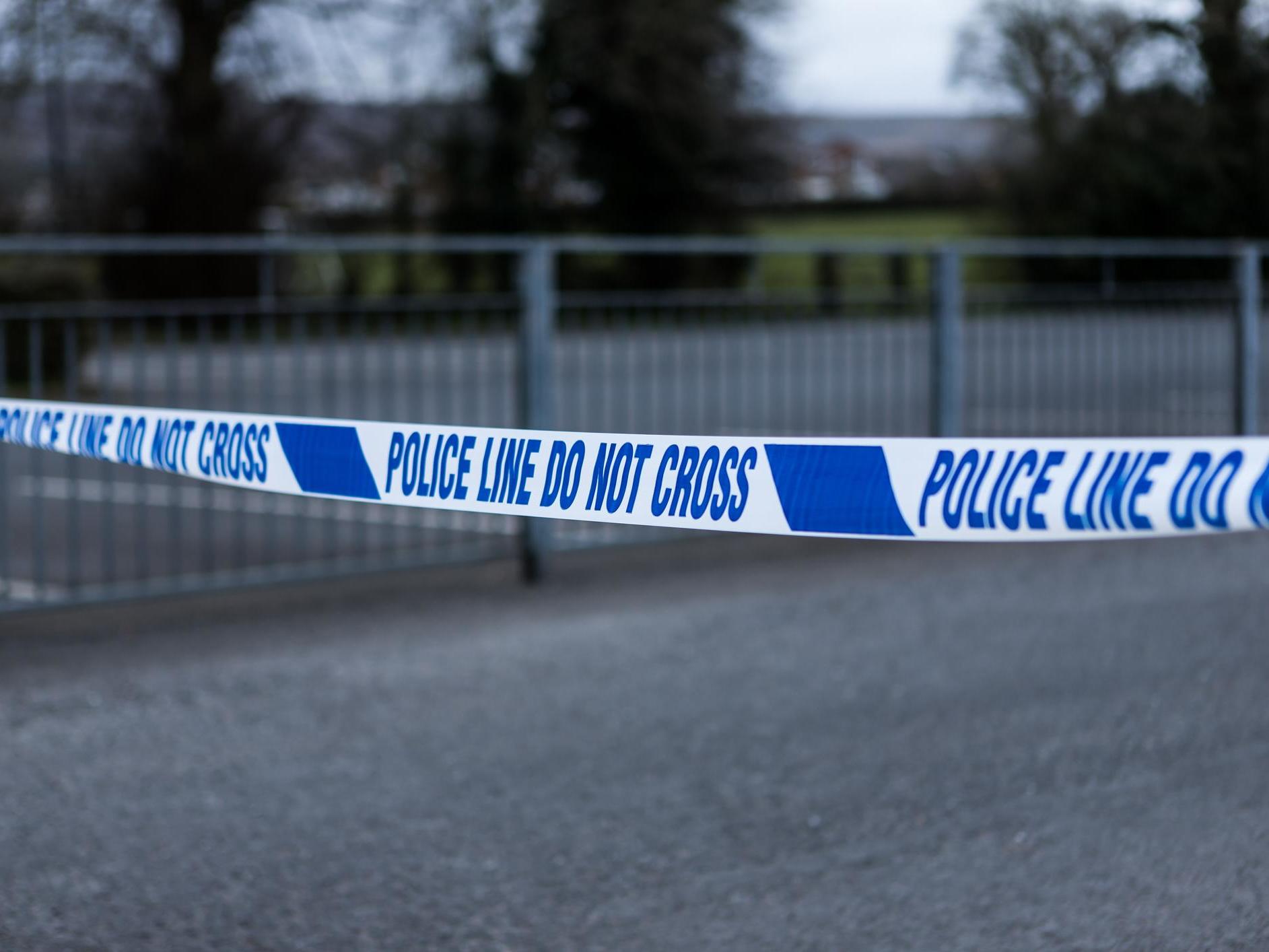 The body of a newborn baby has been found wrapped in a beach towel at a recycling centre in West Yorkshire, police have said.

Emergency services were called to Bowling Back Lane in Bradford on Thursday where the baby was found dead.

West Yorkshire Police said the infant was wrapped in a towel which showed the island of Fuerteventura, one of the Canary Islands, in yellow against a purple background.

The towel, which contained images of fish, sea horses and a palm tree, could be used to identify and locate the mother, who is currently unknown but is likely to be from the Bradford area.

“Our main priority is to find the mum of the baby as we are concerned for her well-being and want to ensure she gets the appropriate medical care and support,” Sara Hollins, head of midwifery for Bradford, said in a statement.

Ms Hollins added: “Mum is likely to be from the Bradford area.”

Anyone with information on the incident who does not want to ring or text can use West Yorkshire Police’s 101LiveChat page or can contact the Bradford Maternity Assessment Unit on 01274 364531 if they do not want to talk to police.

A similar incident occurred in Suffolk earlier this year when a newborn baby girl was found dead at a recycling centre in May – police said the death in that case was being treated as unexplained.

Susan Hinchcliffe, the leader of Bradford Council, described the news on Thursday as “heartbreaking” in a statement.

“We want to send our condolences and our prayers out to everyone involved,” Ms Hinchcliffe said.

“Our recycling facility at Bowling Back Lane has been closed until further notice.

“Our main priority now is to support our staff members who were affected by this incident and assist the police with their investigation into this awful event.”

She added that anyone with information which could help the investigation should contact West Yorkshire Police.