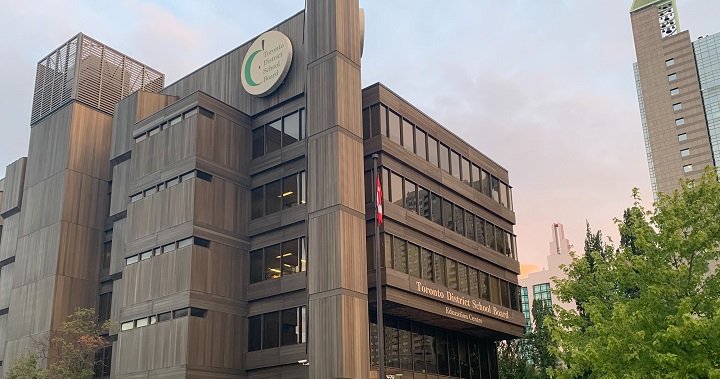 The City of Toronto has identified numerous facilities for two Toronto school boards to use this upcoming school year as the boards continue to explore options to address coronavirus concerns in the classroom.

In the letter, Murray said the City has identified 24 facilities and 36 rooms that could be made available on Sept. 8 at the request of the boards. He also said the City’s parks could be used for outdoor instruction and physical activity without a permit.

Murray said the facilities meet the boards’ criteria of day-time availability, appropriate-sized instructional spaces, access to washrooms and green space. He said the boards’ use of these spaces would not disrupt any city-run programming in the fall.

We are doing everything we can as a @CityofToronto government to help the schools boards & province with the return to school. Today, the City Manager wrote to the @TDSB & @TCDSB to outline City & @torontolibrary spaces that could be available for students. pic.twitter.com/iAv71Ingzq

The Toronto Public Library has also identified nine spaces within seven of its locations for the boards’ use, according to Murray’s letter. Nine library branches could be offered to the school boards to use exclusively, meaning the locations would be closed to the public. However, approval is needed from the Toronto Public Library Board, which the city is seeking this week.

“We welcome the City’s help in securing additional space. As we are still finalizing the details around elementary learning models, we don’t yet know how many off-site spaces will be required, but will be confirming that in the days ahead,” said TDSB spokesperson, Ryan Bird.

The TCDSB also said in a statement that it would be following up with the City soon regarding which spaces it plans to use.

“We believe that by working together, we will be able to accommodate a safe return to school in September,” said Shazia Vlahos, a spokesperson for TCDSB.

Murray said the next steps are for the boards to inform the city on which spaces it wishes to use and in what capacity and to come to an agreement on operations, cleaning and security costs.

On Monday, the Ontario government rejected the TDSB’s plan that would have shortened daily class time for students. Education Minister Stephen Lecce said the government and the TDSB  will meet to continue discussing back-to-school plans on Friday.

The board also met to Tuesday afternoon to further discuss reopening plans.