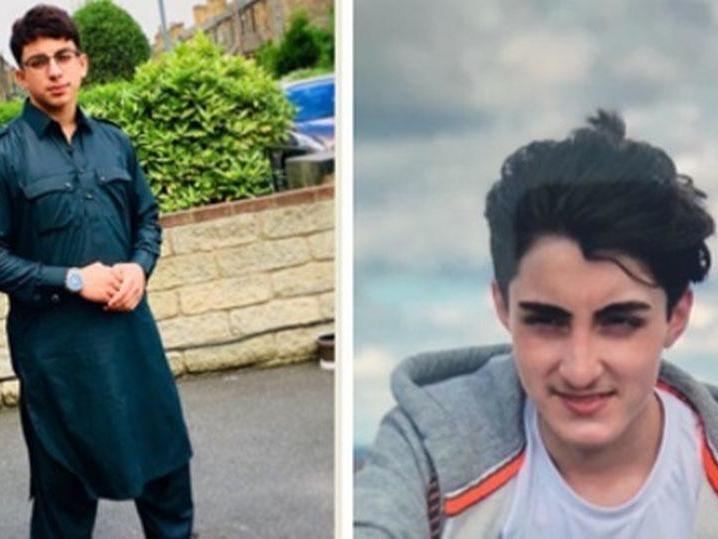 Two teenagers who went missing in water off the Fylde coast in Lancashire have been named by police.

An extensive air and sea search has been unable to find brothers Muhammad Azhar Shabbir, 18, and Ali Athar Shabbir, 16, from Dewsbury, West Yorkshire.

Police were alerted at 6.55pm on Saturday after they went missing close to St Annes Pier in Lytham St Annes.

Their 15-year-old cousin, also from Dewsbury, managed to swim to shore. The youngster, who was not named, remains in hospital.

The search, which had resumed on Sunday morning, has been temporarily stood down.

Danny Jamson, area commander for HM Coastguard, said: “Following a comprehensive search effort made by all, sadly the brothers have not been found and a decision has been taken to suspend the search.

“Our thoughts are with the family and friends of those involved.”

Coastguard rescue teams from Lytham and Fleetwood and the coastguard search and rescue helicopter from Caernarfon had been part of the operation.

An RNLI spokesman said: “The all-weather lifeboat from Lytham searched through the night and was rejoined at first light this morning by the station’s D-class lifeboat and the Atlantic 85 lifeboat from neighbouring Blackpool. Our thoughts remain with the families at this time.”

Lancashire Constabulary said the family have been informed and are being supported by trained officers.

A spokeswoman said: “Our thoughts remain with them at this incredibly sad and difficult time. Our thanks goes to HM Coastguard and the RNLI for their efforts, along with everyone who has offered their support and well wishes.”