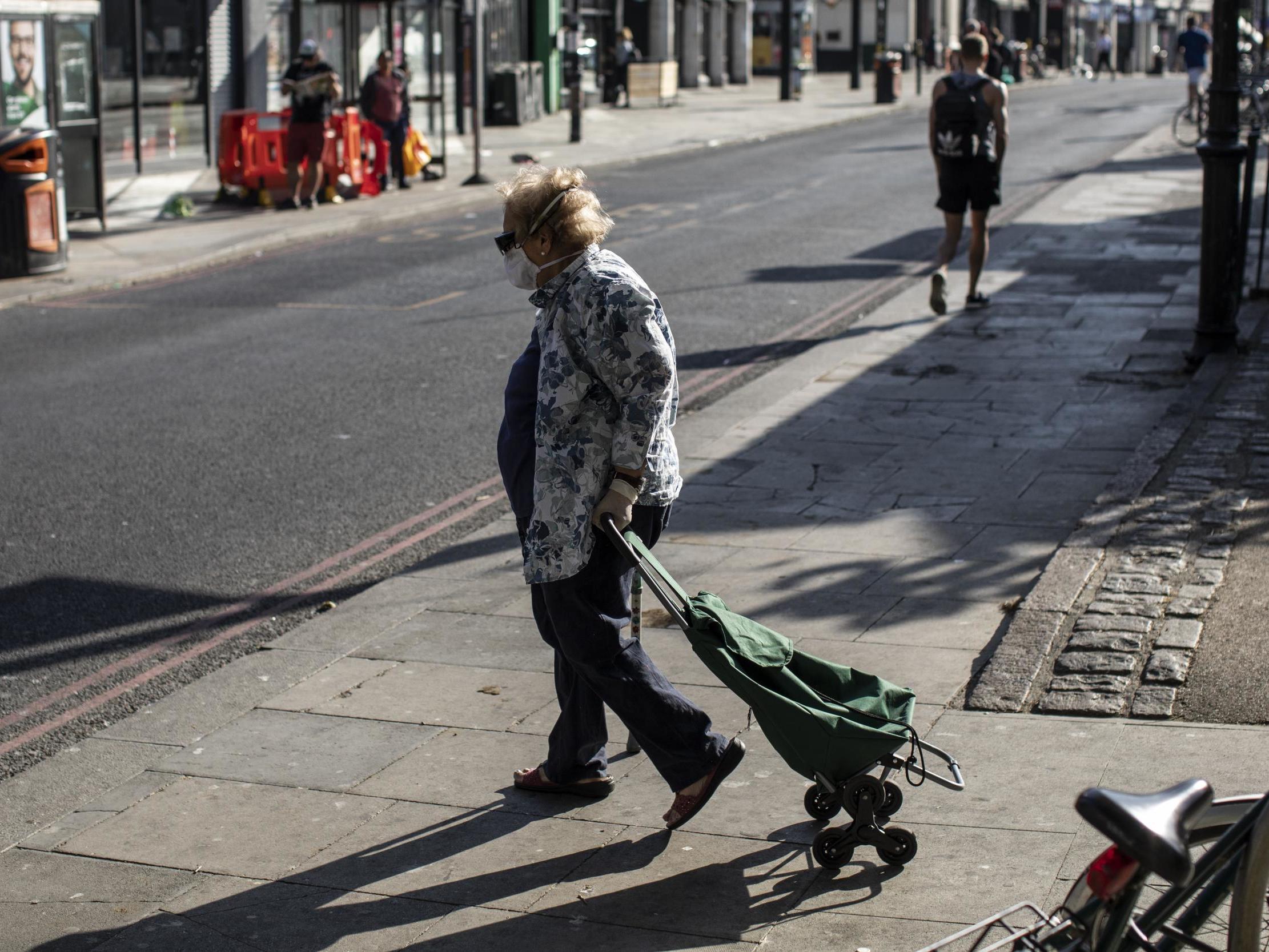 Elderly people and others at increased risk from coronavirus could be asked to stay home again under plans to avoid a second national lockdown, according to a report.

Young and healthy people would be able to move around freely under the proposal for “differential” shielding of the vulnerable, who could be allocated specific times of the week for exclusive access to shops, reported The Sunday Telegraph.

Details of the proposal emerged on the day the government’s shielding programme came to an end for 2 million people at particularly high risk from Covid-19.

A government source told the newspaper: “The shielding list was binary, you’re either on it or you’re not. Now we know more, we can be more sophisticated about it.”

The proposal is said to have been drawn up by the Cabinet Office’s Covid-19 unit after Boris Johnson asked for ideas about how the UK could avoid a second wave of infections without shutting down the economy again.

Other proposals reported to be under consideration include a city-wide lockdown of London if cases spike in the capital, tougher quarantine overseas arrivals, and stricter local lockdowns.

It comes as pressure grows on Boris Johnson to reinstate elements of the lockdown amid growing concern that rising infections could be the start of a second wave.

One member of the Independent Sage group of scientists told The Independent “super-spreader areas” such as pubs and gyms should close again to reduce the pressure on the NHS before winter.

England’s chief medical officer, Chris Whitty, said on Friday the country may have reached “the limits of what we can do in terms of opening up society” and that “trade-offs” could be required to loosen more restrictions.

Researchers at the University of Edinburgh have previously modelled a “two-tier approach” to lockdown in restrictions are eased for young and healthy members of the population but the vulnerable, as well as carers and health workers, are shielded.