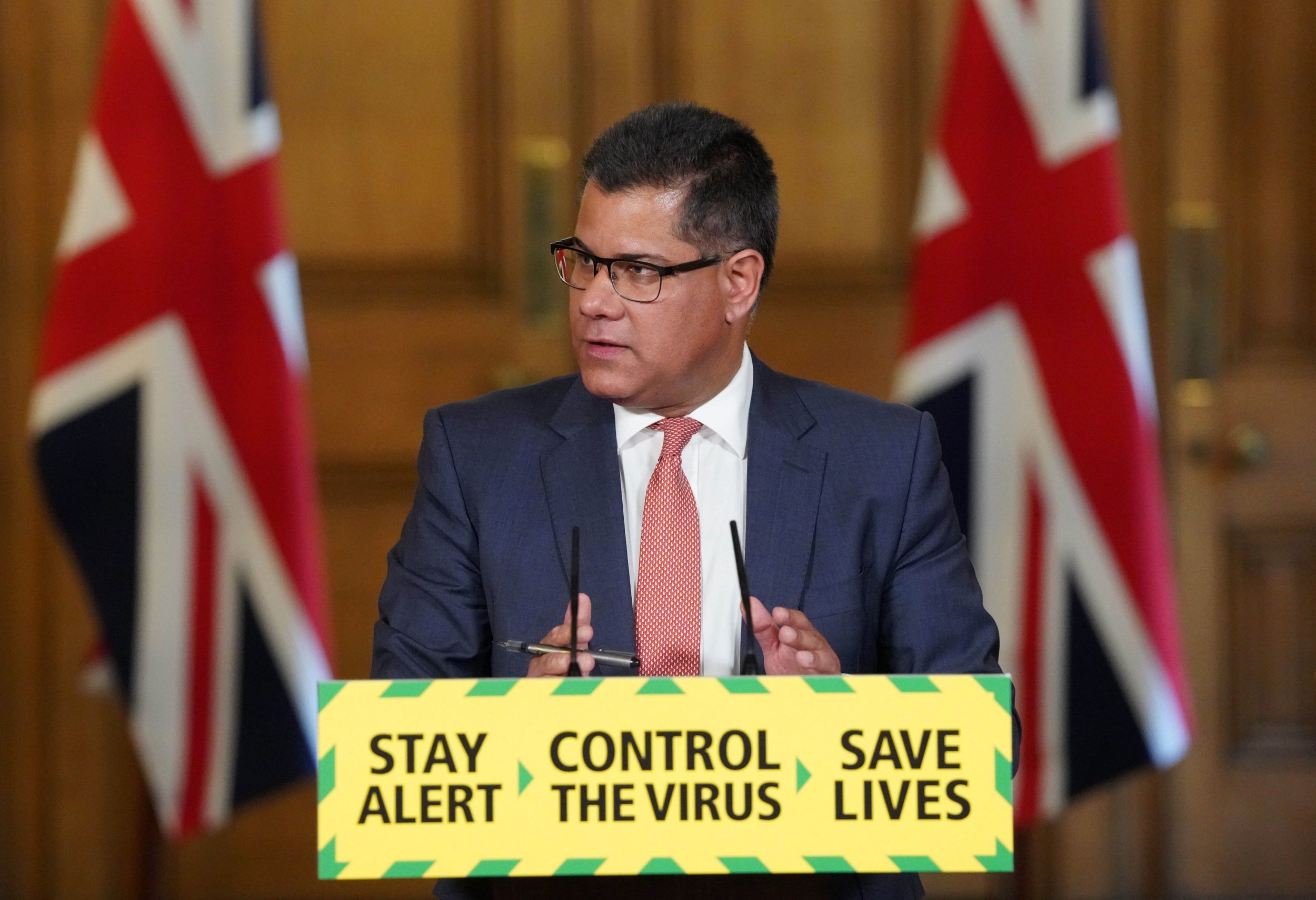 The number of people to have died in the UK after contracting the Covid-19 coronavirus has risen to 34,636, the government has confirmed – an increase of 170.

The fatalities take into account deaths in all settings, including care homes and those in the community who have died of the virus that has claimed the lives of more than 312,000 people worldwide.

New cases in the UK also rose by 3,142 according to figures from the Department of Health and Social Care. Across the 24-hour window, a total of 91,206 people were tested.

The figures does not include data for Northern Ireland, with business secretary Alok Sharma confirming the region’s figures had been delayed due to technical difficulties

It comes as public opinion begins to turn on the government’s approach to the virus, with only 39 per cent of Britons approving of its response – down from 48 per cent a week ago – according to an Opinium survey of 2,005 adults on Wednesday and Thursday.

Those saying they disapproved rose from 36 per cent to 42 per cent. Adam Drummond, head of political polling at Opinium, said it was the first time disapproval of the government’s handling of the crisis was higher than approval.

Meanwhile the government used its daily briefing to focus attention on the development of a vaccine – with millions being put towards a project under development by Oxford University and Imperial College London.

Speaking from the daily briefing, Mr Sharma said so far the government had invested £47m in the Oxford and Imperial vaccine programmes, and announced a further £84m in new funding “to help accelerate their work”.

He said: “This new money will help mass-produce the Oxford vaccine so that if current trials are successful we have dosages to start vaccinating the UK population straight away.”

The business secretary added that pharmaceutical firm AstraZeneca had finalised a “global licensing agreement” with Oxford University with government support, telling the briefing: “This means that if the vaccine is successful AstraZeneca will work to make 30 million doses available by September for the UK as part of an agreement for over 100 million doses in total.”

He said “the UK will be first to get access” but that the government would also ensure that “we’re able to make the vaccine available to developing countries at the lowest possible cost”.