Coronavirus: Police shut down '70-person rave with DJ' in Shropshire park during lockdown 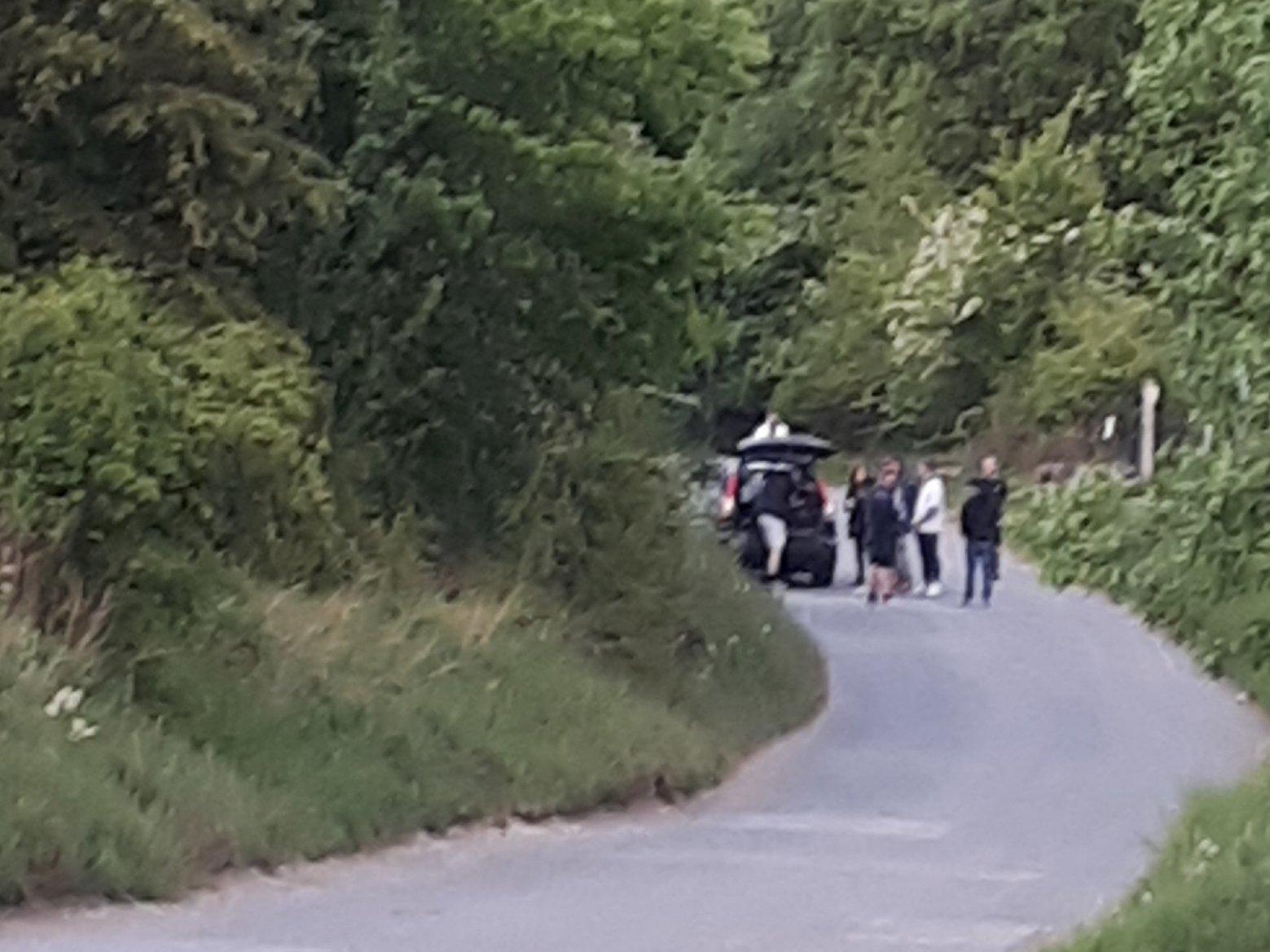 A group of about 70 people have been caught breaking lockdown rules by gathering for a “rave” in a park in Shropshire, police have said.

West Mercia Police said they dispersed what appeared to be a pre-planned mass gathering at Granville Country Park in Telford, Shropshire, where attendees had set up DJ equipment.

“We are attending a mass gathering/rave at the Granville park. I’m told 70 people here!” an officer wrote on the Telford police Twitter account on Saturday evening.

“We have worked so hard and sacrificed so much and this group decide it doesn’t apply.

“I’m shocked that people would care so little.”

The officer added: “They had a DJ set up and appears to be pre-planned. We dispersed them for now.”

One attendee at the gathering apparently told police that he had come to the event because he was “sick of self-isolation”.

The officer also said the group was not fined because they shut down the event when they were told to disperse.

“We don’t fine unless there is no other action open. We engage and explain,” they said.

“We would ask anyone who is thinking of organising one of these events to think of the bigger picture.”

Government guidance, as of Sunday, says people should not gather in groups of more than two outside, except with members of their household, to help slow the spread of Covid-19.

People are also urged to maintain social distancing by staying two metres apart from anyone outside of their household.

Ministers have warned that the coronavirus infection rate is likely to increase if people break these rules and meet in large groups.