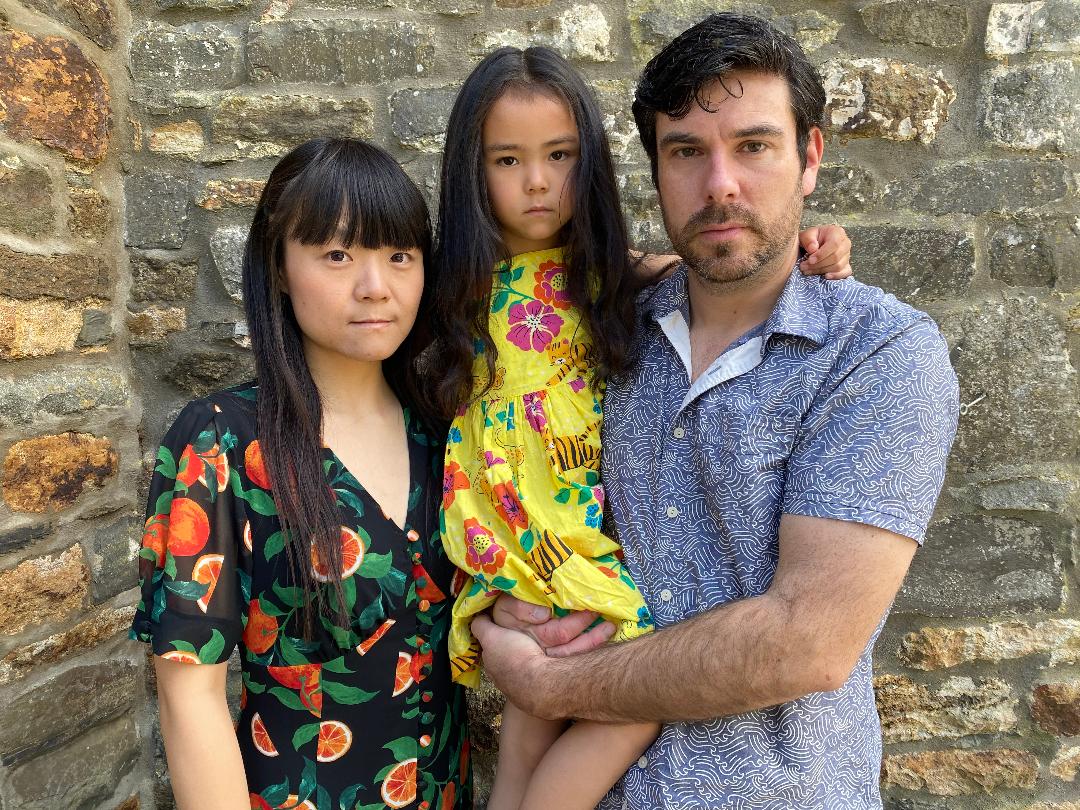 Thousands of people in the UK could be forced to leave the country within weeks because their visas are set to expire before the end of May.

The Home Office said on 24 March that anyone whose leave had expired or was due to expire between 24 January and 31 May, and who could not leave the UK because of Covid-19, would have their visas extended to the end of May. There has since been no update on this guidance.

Immigration lawyers accused the department of leaving people in a “stressful and precarious” situation by maintaining that the visa extensions would only last until the end of this month, and called on ministers to urgently extend the date to September.

Visa holders who did not qualify for the extension but whose visas are due to expire soon after 31 May are also worried because lockdown has meant they are unable to apply to extend their leave due to the closure of English language test centres and the inability to make applications that need to be submitted from outside the UK.

Ben Hicks, 36, said his family had been left in limbo because they have been unable to get clarity on whether his Chinese wife, Tingting Zhang, 36, who flew from Wuhan on an evacuation flight in February to be with him and their five-year-old daughter Sufei, would be able to stay in Britain.

Ms Zhang, who was granted a six-month visa on arriving in the UK, had been planning to submit a spouse application before the pandemic started so that she could live with her husband and daughter permanently, but because it is an out-of-country application ⁠— meaning it has to be submitted from outside the UK ⁠— she is now not able to do so.

The Home Office has said that people whose visas expire before the end of May can apply for out-of-country visas from inside Britain, but Ms Zhang’s visit visa ends in August so she does not qualify.

Mr Hicks, who met his wife 12 years ago while they were both working on a cruise ship, said he was being “sent round in circles” when he tried to phone the Home Office to clarify what they should do, and that the situation was putting the family’s life on hold for even longer.

The couple already faced a setback in starting a life together when the Home Office refused Ms Zhang’s fiancée visa in 2014 on the basis that Mr Hicks was not working in the UK, due to working on a cruise ship. Since then, they have spent long periods apart while he has looked for a new job in order to meet the minimum income requirement for a spouse visa.

“I’ve been working hard for nine months to get this sorted. We just want to get on with it so we can finally start a life together as a family. If it wasn’t for the pandemic we would have applied by now and she would probably be here long-term. But at this point, unless the Home Office revises the guidance, she will have to leave again in August,” he said.

“There’s a lack of clarity. They’ve had to say something because it would look bad if they said nothing, but that’s as far as this has gone.”

Families are also concerned because many visas, including spouse visas, require a valid English language test in order to make an application, and currently test centres are set to be closed until at least June.

Immigration lawyer Harjap Bhangal said: “Many people have had deadlines which have passed or are approaching in the immediate future. The Home Office has failed to provide a concession or any sort of clear guidance for people in this situation.

“If they apply without a test they run the risk of refusal or even having their route changed from five years to 10 years. If refused, they potentially face a financial loss of around £2-3,000, the risk of becoming overstayers and hence ‘illegal’ and will no doubt lose their jobs and possibly also face removal action and hence be potentially split up from their families.”

Mr Bhangal warned that a Windrush-style issue could emerge, adding: “The Home Office tends to wait for a problem or scandal to occur and then try to solve it as opposed to try and prevent foreseeable problems in the first place.

“We have seen this with the recent Windrush scandal, which could have been prevented if the Home Office had been proactive and more willing to just talk to the victims before issuing removal and deportation notices. We could potentially face a similar situation here where people begin to get refused or become fearful to apply due to the Home Office’s failure to foresee this problem.”

Sonia Lenegan, legal director at the Immigration Law Practitioners’ Association (ILPA), said: “In just over three weeks the current extension of leave is due to end. The Home Office cannot realistically expect all of those people to get on a plane between now and then.

“It is not right to leave people in such a stressful and precarious position. Another, lengthy, extension must be confirmed as a matter of urgency. In March, ILPA recommended an extension until September, and that remains our position.”

A Home Office spokesperson said: “We have extended visas to 31 May 2020 for all foreign nationals who are lawfully in the UK and unable to return home and expanded in-country switching provisions.

“This is being kept under regular review, but no one will be penalised for circumstances outside of their control.”