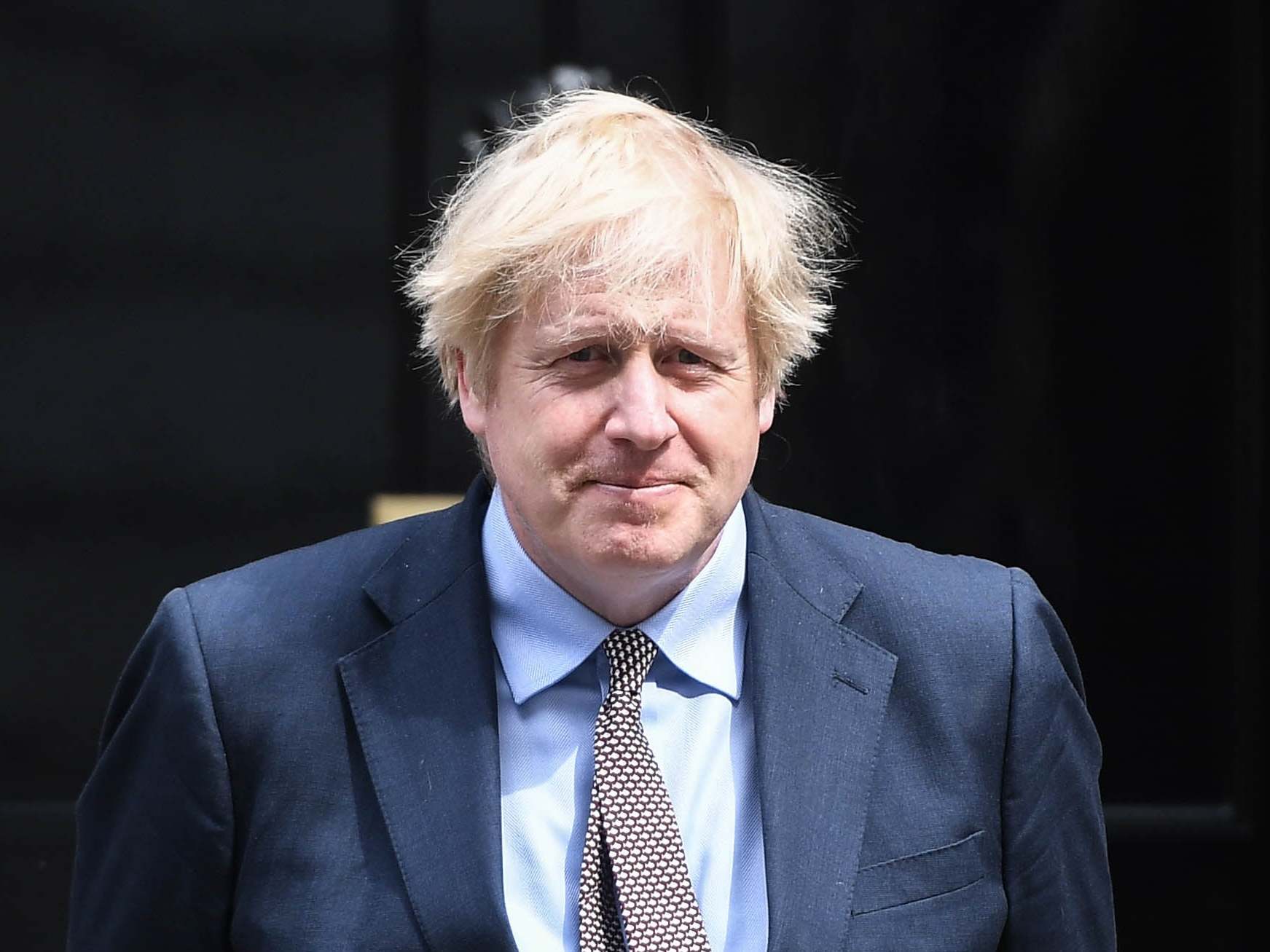 Boris Johnson will unveil a five-stage coronavirus warning system and urge the nation to “stay alert” as part of the government’s plan to ease the lockdown.

Speaking from Downing Street at 7pm on Sunday, the prime minister is expected to say that the threat of a second deadly peak of the virus will allow only a cautious lifting of some restrictions.

A new colour-coded alert scheme, ranging from green to red, will be used to highlight any increased risk from the virus and encourage the public to stick to the rules.

Mr Johnson will also unveil a change of slogan, from “stay at home, protect the NHS, save lives” to “stay alert, control the virus and save lives”.

In his second major address to the nation during the pandemic, the prime minister will outline the “roadmap” to gradually relax some of the most stringent restrictions on British public life of the post-war era.

However, he will also indicate that some measures will have to be toughened ⁠— for example, by increasing fines for those flouting the rules.

The initial changes are likely to include:

The first ministers of Wales, Scotland and Northern Ireland have already confirmed some of these initial measures for the devolved nations.

Mark Drakeford said the transmission rate of the virus allowed only a “very modest” easing of the lockdown in Wales, as he announced that people would be permitted more than one form of exercise per day. He also said garden centres and libraries would be able to reopen.

Scotland’s Nicola Sturgeon has said the only alteration to current measures will be allowing people to leave their house for exercise more than once a day.

The same change to the exercise restriction was given by Arlene Foster, who indicated there might be “nuanced changes” to lockdown rules in Northern Ireland.

Mr Johnson may also recommend that workers wear masks when they do return to work and when using public transport, according to reports.

It follows a decision by Northern Ireland’s administration on Thursday to issue advice to wear face coverings in enclosed spaces.

However some parts of the government’s “roadmap” remain unclear ⁠⁠— particularly on any schedule for the reopening of schools.

There have been suggestions of a phased return beginning with older primary school schools in late May or early June. However Mr Drakeford insisted that schools will not reopen in Wales next month.

Before his speech on Sunday evening, Mr Johnson will chair a Cobra meeting involving members of the cabinet, the devolved administrations and London mayor Sadiq Khan.

On Monday, the government will publish the new guidance for the next phase of the pandemic response and the prime minister will give an update to parliament.

“Our approach to announcing the next set of measures has been a careful process, guided by the advice of scientific and medical experts,” Downing Street said.

“We will take the decisions that continue to save lives and protect the NHS, proceeding with maximum caution and maximum conditionality.

‘This is a critical moment ⁠⁠— so having assessed the evidence carefully, and scrutinised the data, the PM will address the public and ask for their resolve as we continue to do whatever is needed to defeat this devastating virus.”